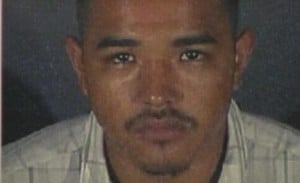 A drunken father has been arrested after he left his toddler alone in his car for 25 hours and forgot where he parked, or even that he had the toddler with him. The boy was found alive and well after his mother alerted the police.

Joe Kurihara took his 3 year old son with him to a wedding on Saturday. He was last seen leaving the wedding at 9:30 that night, with his son. When Joe was later arrested for public intoxication though, Kurihara did not have his toddler son with him. In fact, the father did not even remember that he had his son in his care. 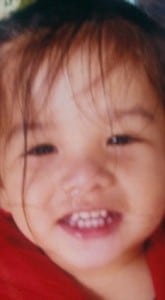 The next morning, the boy’s mother called the police when she realized that neither had made it home the night before. Kurihara had been found walking by police and was arrested. The police were unaware that he had a vehicle, or a toddler with him. Immediately police were sent out to find the boy.

Sunday evening, a resident of Pasadena, California found the boy alone in a car in a parking garage. Luckily he was alive, but was dehydrated and covered in urine. He was taken to the Huntington Memorial Hospital for evaluation before being released to his mother.

The boy’s father has been arrested for child endangerment and is being held with a $10,000 bail. – Summer, staff writer