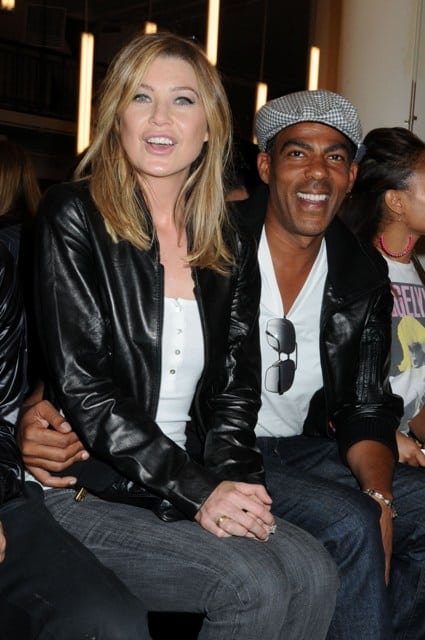 The Grey’s Anatomy star and her music producer husband, were married by New York City Mayor Michael Bloomberg in a low-key ceremony in November 2007. The couple met in a grocery store in 2003 and began dating six months later.