Home » Elton John and David Furnish Vacation in St. Tropez With Their Boys!

Life is definitely a beach for Zachary and Elijah Furnish-John! The boys were photographed hanging out on a yacht in St. Tropez with their dads Elton John and David Furnish. 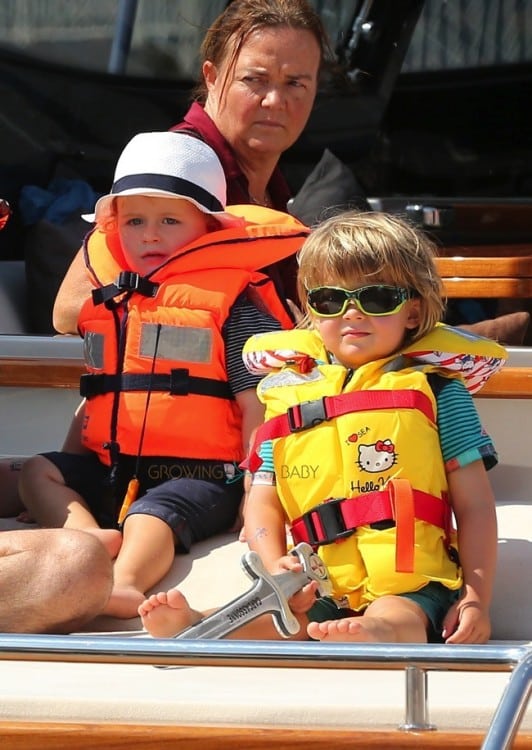 The lucky boys enjoyed some time on board their luxurious cruise liner before heading to lunch at the famous Club 55 with their family.  Elton kept Zachary close, while David carried Elijah. 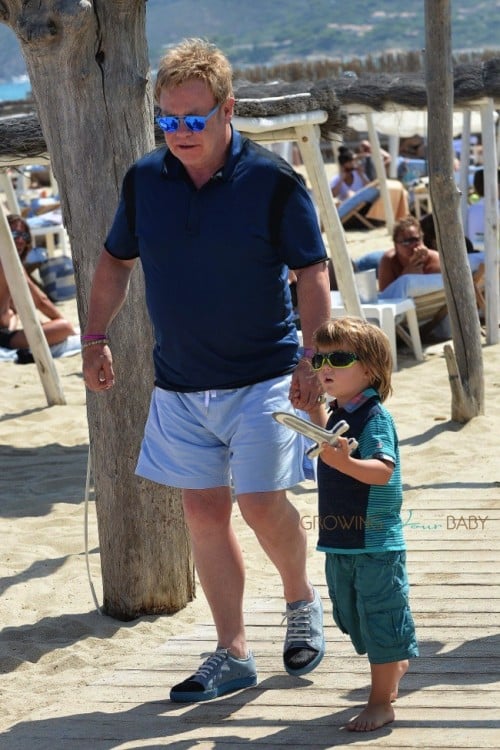 Elton has a couple more weeks off before he heads back out on tour.  The singer will kick off 11 dates on the West Coast on September 13th before heading overseas in November to perform in Spain, Poland, Finland, Germany and France.  He will end the year in New York City at the Barclay Center for a New Years performance.

For now the singer is enjoying some much earned time off before his schedule fills up!