While sitting front row at any fashion show in Paris is an honor, landing that coveted spot at the Chanel show is next to impossible unless, of course, you are the daughter of one of the biggest popstars on the planet.

Arriving by SUV, Jennifer Lopez and her boyfriend Casper Smart were spotted this morning accompanying the singer’s 4-year-old daughter Emme Anthony to the Chanel Spring/Summer 2013 show at the Grand Palais in Paris. 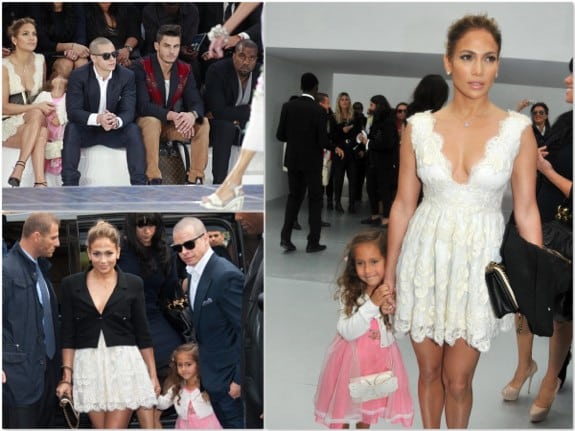 Dressed in a pink organza dress with a Chanel necklace, the honor may have been lost on the pre-schooler as she was photographed fussing and figeting through the 15 minute show. 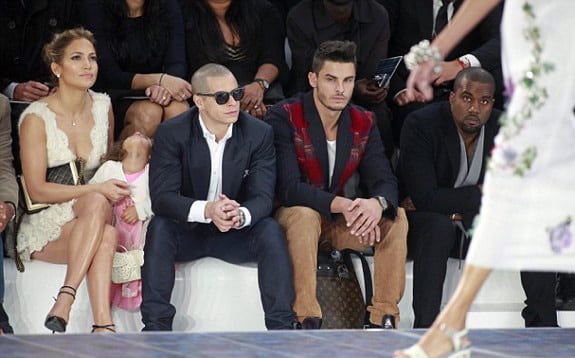 Making the best of their time in Paris, Jennifer and Casper quickly changed and headed to the Valentino show where they sat next to the famed designer. 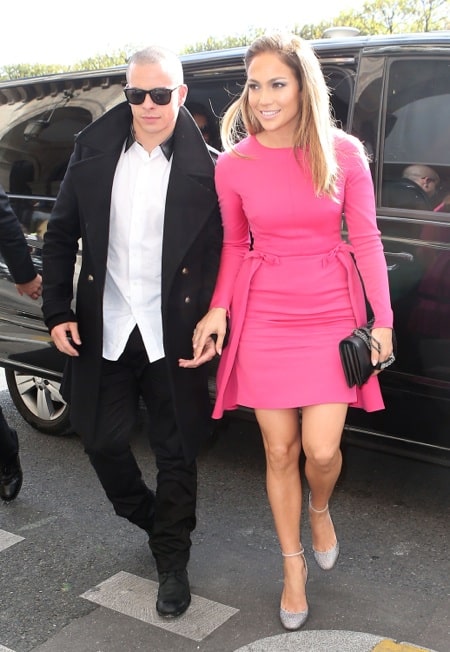 Jennifer is enjoying some down time in the city of lights before she heads to Portugal on Friday to continue her Dance Again tour. With a performance scheduled almost every day until Christmas, she won’t likely have much time to herself.