Home » Eva Longoria Is Pregnant With A Baby Boy!

After weeks of speculation, Eva Longoria and husband José Antonio Bastón have confirmed they are expecting a baby! 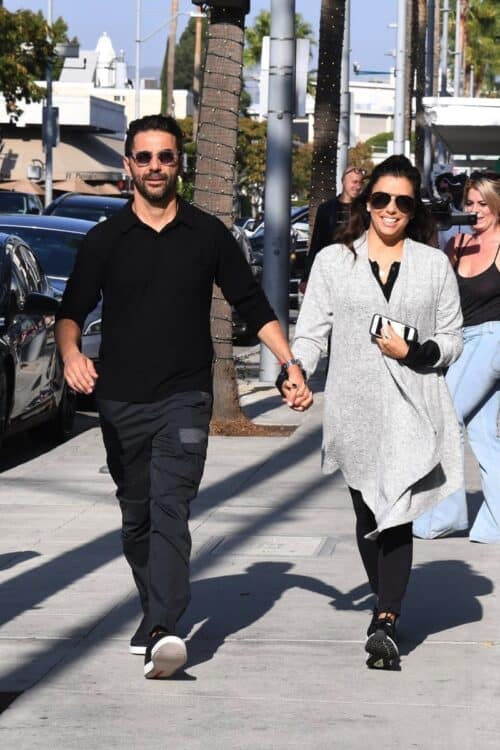 The former Desperate Housewives star confirmed the news on Tuesday while also revealing she is four months along with a baby boy.

Rumors started in November when the couple was photographed out in West Hollywood. As the pair cuddled, the actress’ normally flat tummy appeared to be showing a baby bump. 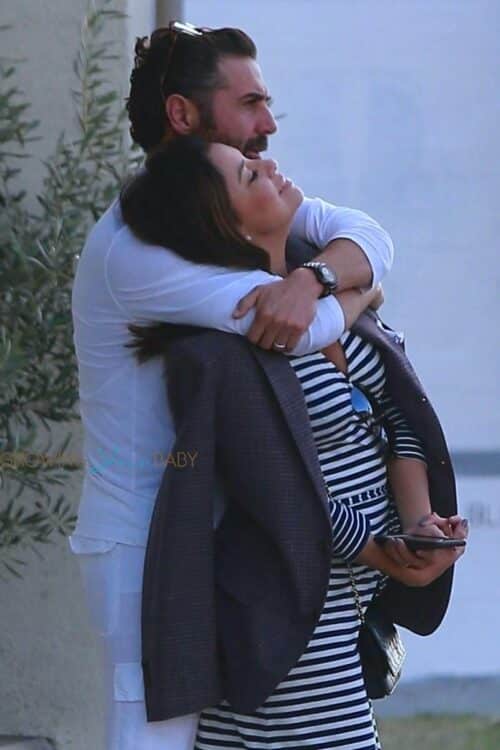 Since then she has used many masterful techniques to hide her growing belly.

Just last week she was spotted out for lunch with Felicity Huffman wearing a outfit that was belted in a way that it disguised her pregnancy. 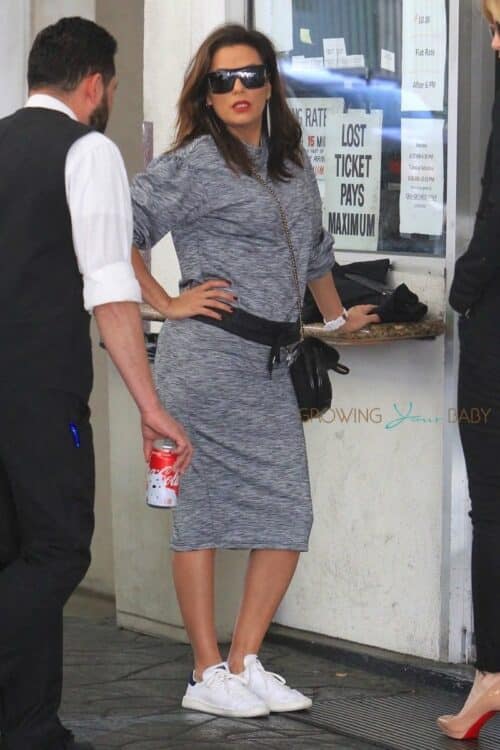 While she has yet to personally address her pregnancy she shared a photo of herself in a slip dress along with a note that said, “He makes me blush”.

He makes me blush ? #TuesdayMood

Eva and Jose began dating in 2013 and were engaged in Dubai in December 2015. They were married in May 2016 in Mexico. The new baby will be the first child for the couple, but the 5th for Jose who has 4 kids from his marriage to Natalia Esperon.