As medical advances are made every day, more and more lives are saved. Little Alejandra Rodriguez, daughter of Samantha and Gilbert Rodriguez, had a chance at life, and is reportedly doing very well, thanks to a procedure that was not possible, just a few years ago. 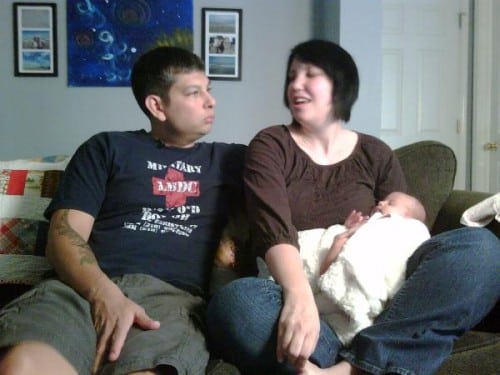 At 20 weeks gestation, Samantha went in for an ultrasound, hoping to find out the gender of her baby, but the couple found out much more. Little Ally had a lesion on her lung that was so large, it was actually pushing her heart to the side of her chest cavity. And, while the news was hard to take, knowing ahead of time may have very well saved Ally’s life.

Ally’s parents sought the medical expertise of the fetal specialists at Texas Children’s Hospital in Houston, Texas. The doctors recommended that Alley undergo a procedure commonly referred to as an EXIT procedure, which stands for ex utero intrapartum treatment. 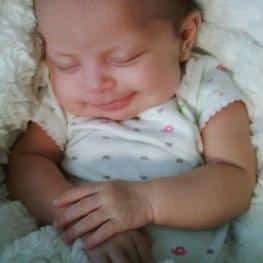 The procedure was performed on April 25, 2011. Doctors partially removed Ally from the uterus but left the umbilical cord attached so that Alley could still receive oxygen from her mother, removed the lesion from her lung, and then completed little Ally’s delivery. After the completion of the procedure, doctors informed Ally’s parents that the mass was large enough that, had they operated after she had born, she would not have survived.

Ally recovered well from surgery and, in total, spent 11 days in the hospital. She is now home with her mother and father and is expected to do well. The lung tissue that did not grow during the pregnancy because of the lesion is expected to grow in and she should experience a happy childhood. Ally’s father declared that their daughter is truly their “miracle baby.”