Many studies have examined the potential cognitive benefits of growing up in a multilingual home. However, few have stepped back to consider other benefits, such as communication skills. University of Chicago is thought to be the first to look at one of these other benefits, and they have found that exposure to multiple languages in childhood may actually make children better communicators. 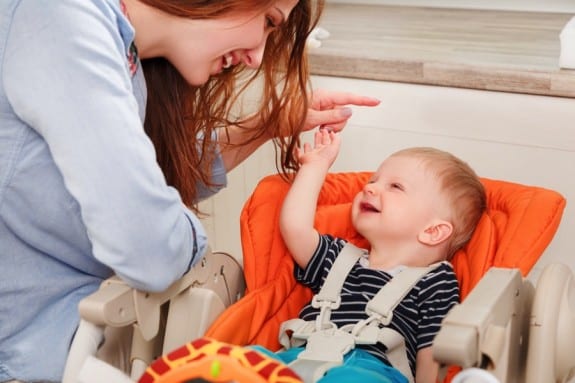 “Children are really good at acquiring language. They master the vocabulary and the syntax of the language, but they need more tools to be effective communicators,” study co-author Boaz Keysar, professor of psychology and cognition, told Science Daily. “A lot of communication is about perspective talking, which is what our study measures.”

In that study, Keysar; Katherine Kinzler, associate professor of psychology and an expert on language and social development; and their co-authors, doctoral students in psychology Samantha Fan and Zoe Liberman, examined 72 4- to 6-yearold children on a social communication task. The children all came from one of three language backgrounds: monolingual (spoke and heard only English and had very little exposure to other languages), exposures (primarily heard and spoke English, but had some regular exposure to speakers of other languages), and bilinguals (exposed to two languages on a regular basis and were able to speak and understand them both). In each group, there were 24 children.

Each child that participated sat on one side of a table across from an adult. The game, based on communication, required the child to move objects around on a grid. The children could see all of the objects, but the adult on the other side could not because some of their grid squares were blocked.

“Children in multilingual environments have extensive social practice in monitoring who speaks what to whom, and observing the social patterns and allegiances that are formed based on language usage,” Kinzler added, pointing out that some parents seem wary of second-language exposure. “These early socio-linguistic experiences could hone children’s skills at taking other people’s perspectives and provide them with tools for effective communication.”

And Liberman pointed out that it may actually point out some benefits we might have previously missed when looking at bilingual exposure.