It was a sequel, 13 years in the making and every celebrity family in Los Angeles was in attendance to see it!

Finding Dory will open June 17 with Ellen Degeneres back as the lovable Blue Tang, who is now looking for her family.

Ellen walked the blue carpet at the event with her wife Portia.  The talk show host has been very vocal about wanting to make the sequel in the past.  Now that the movie is done Variety asked her if she was open to doing more sequels. Ellen quickly answered, “Oh yeah, that’d be great.”

“Hopefully, if we do another sequel, they better hurry up because at some point my voice is going to change.” 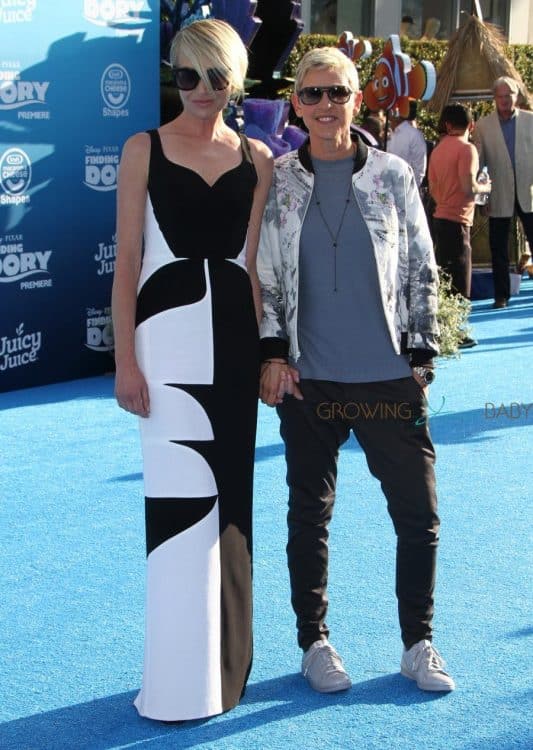 Portia shared a photo of the pair arriving at the premiere along with the caption, 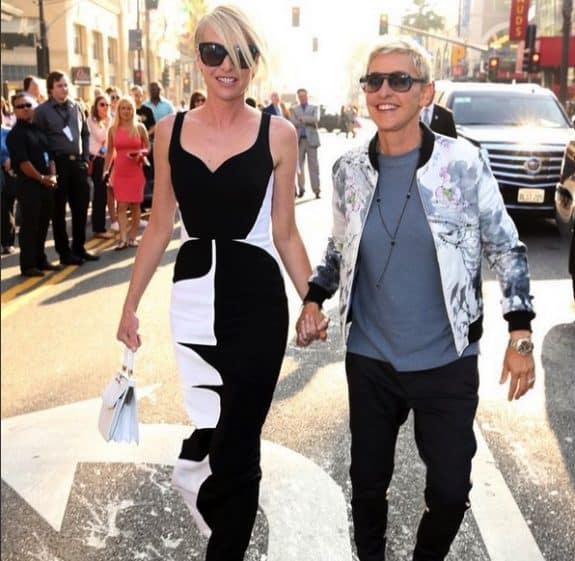 A long list of celebrities joined Ellen and her family at El Capitan Theatre in Hollywood, California on Monday for the premiere of the movie.

Ian Ziering and his wife Erin were all smiles as they arrived with their daughters Mia and Penna. 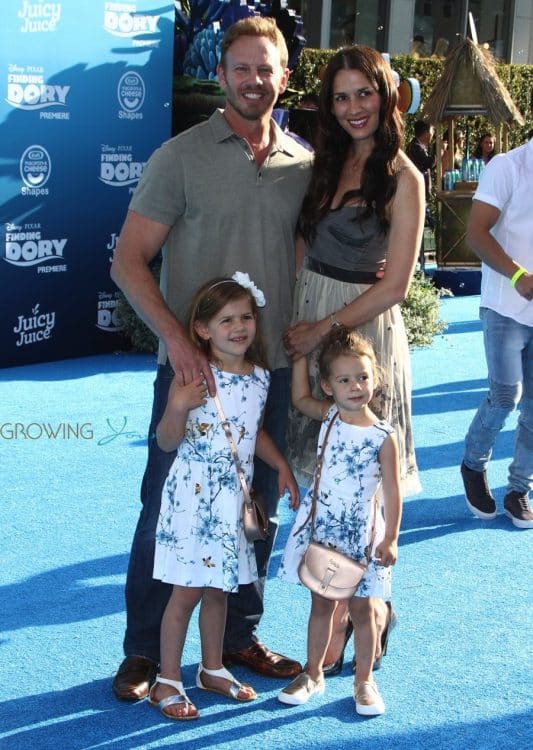 Erin shared a photo of the family along with the caption, “The #zieringgirls rocked the red carpet tonight for the world premiere of #findingdory.” 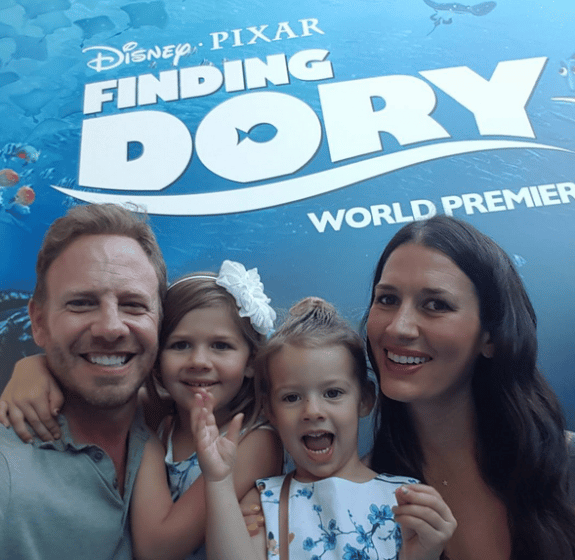 Second time mom-to-be Holly Madison looked ready to pop as she arrived at the premiere. 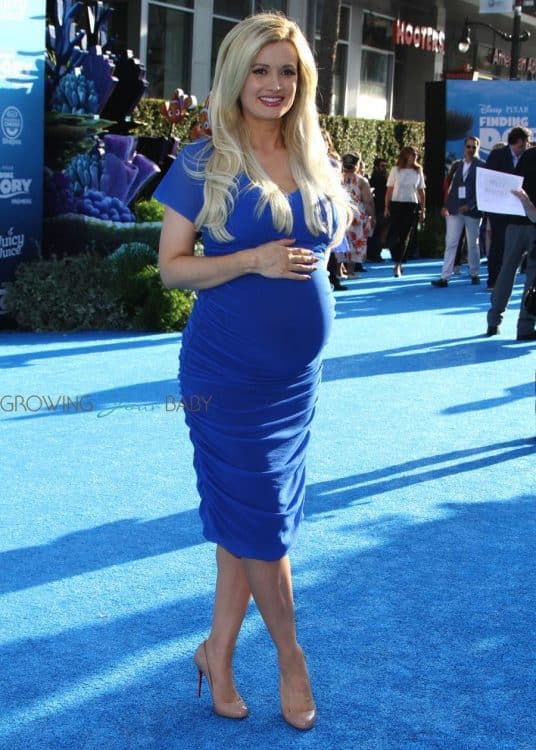 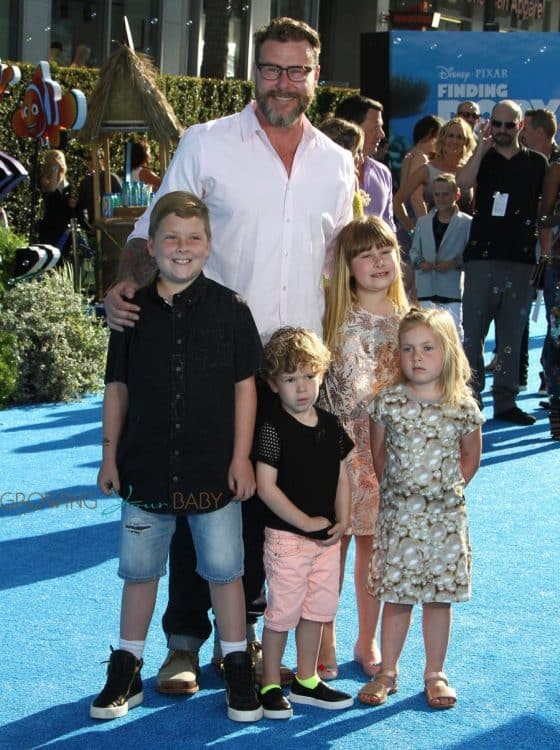 Some of the other celebrities were spotted were: