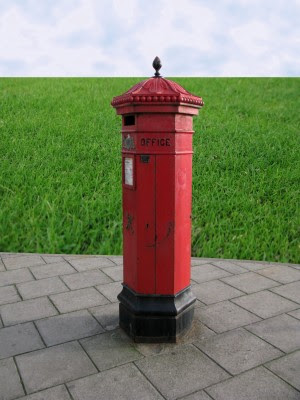 An adventurous pre-schooler found himself in a bit of a spot after he crawled into a mailbox and it locked behind him.


When Firefighters were called to the scene, they needed to use boltcutters to free the youngster before handing him back to his mom.

“He was shouting for help but lots of people ignored him because they thought it was some sort of TV candid camera stunt,” said one rescuer.

“It was just a game that went wrong but the boy must have been scared stiff when he was stuck in there. He was screaming a shouting and by the time we got him out he was shaking all over,” said a spokesman.

“He told his mum he would not be going anywhere near any postboxes any more and he never wants to see a letter again for the rest of his life after being stuck in there with so many of them.”

Knowing my luck, something like this would happen to one of my boys.