Home » Florida Baby Arrives On A Boat – During A Storm! 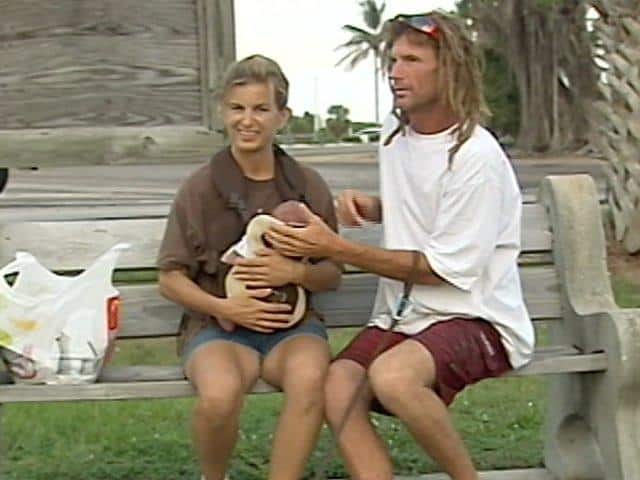 Bearing Linville has unbelievable timing.  Even though the newborn wasn’t due until the middle of October, he decided to arrive on September 13 as his parents, Jerry Linville and Patricia Carden, were sailing from their home in Jacksonville, Florida to Key West.

And if that wasn’t exciting enough, the couple was about 28miles off shore when they were caught in a frightening squall.

‘The storm kicked up some bumpy waves, and I guess that started my labour,’ the new mom told NBC. 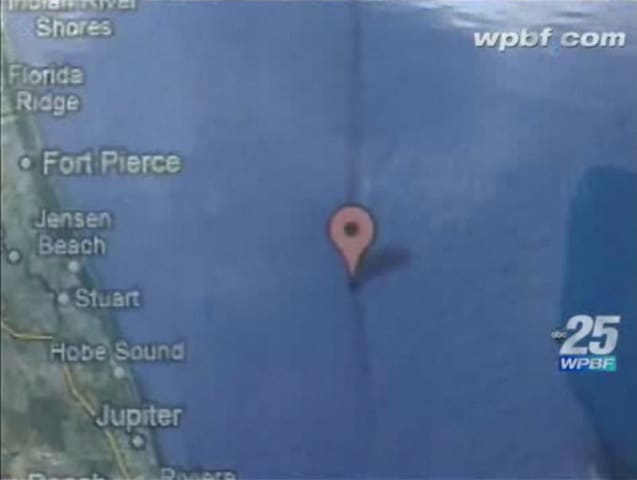 With no hope of any help in sight,  Jerry fought to safely navigate the boat through the wind and waves, while Patricia braced herself for a ‘water birth’ as the vessel tossed about the water.


‘She’s had children before, so she kind of coached me along,’ Linville told NBC.

She handled it like a champ. I was about to have a heart attack.’

The fact that the baby was four weeks early only added to their fears. ‘It could have been a complicated situation,’ Linville admitted. 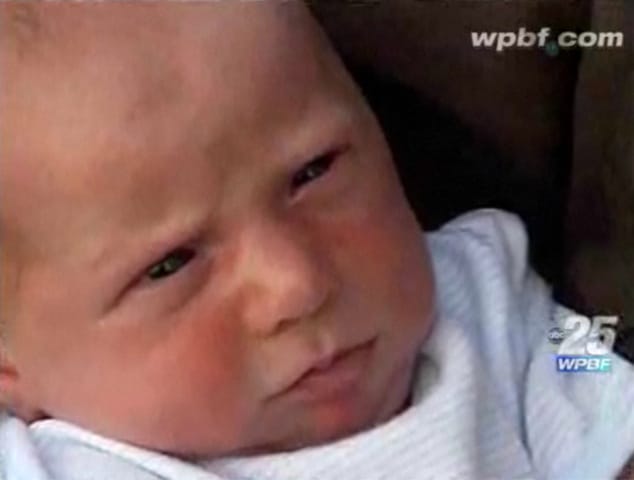 Miraculously, Bearing was delivered safely and the new parents managed to make it back to shore so they could get to the hospital.

That’s how the newborn’s name came to be.”All we had was the location on our GPS of where he was born, so we named him Bearing,” Jerry said.