Sydney Keiser has an infectious smile and a wonderful imagination. She also has an amazing talent, one that has landed her a deal with the designer J.Crew. 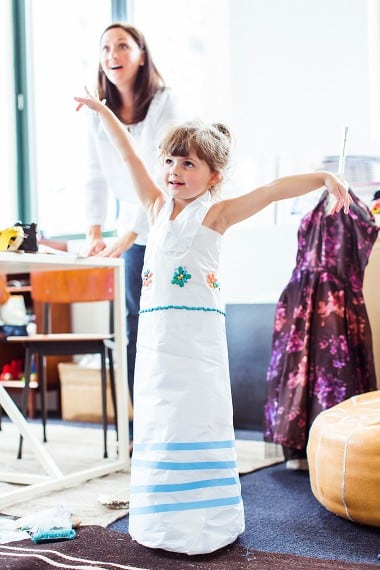 Each and every morning, this fashion phenom creates whatever comes to mind. Her tools are scissors, tape, paper, and a sewing machine. Her model is her imaginary sister—a mannequin she calls Mackenza.

This little girl who says she practices about 10 hours a day doesn’t seem to realize just how much of a gift she has. But her mother, Angie, did. And she’s encouraged her daughter, right from the start, to bring her imaginative concepts to life.

At first, Angie wasn’t sure what to make of the email from J.Crew.

“Seriously, to know the volume of email that was coming in at the time, it was incredibly overwhelming,” Angie told CBS News. “That particular email sort of stopped me in my tracks and I thought, ‘Is this really real?’”

But she was about to find out just how really real it was when J.Crew flew the family to New York. There, Sydney was treated like a complete rock star. And then, last week, the deal became official: “Fashion by Mayhem” is going to work with J.Crew for a kids’ collection for summer of 2015. 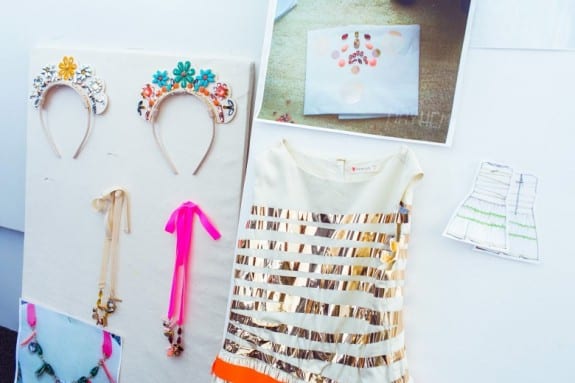 Of course, some may look at some of the intricate designs and wonder if Sydney did them herself. To that, Sydney’s mother has to say: “She did not come out of the womb with little scissors and packing tape, starting off and putting these things together on her own. There are definitely dresses that I help with a lot more, but she still really has most of the creative control.” 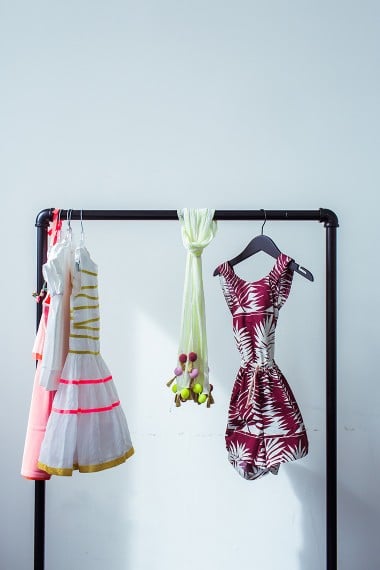 But the reality is, whether Sydney is creating them all with her own two hands or has the occasional help with some of the more complicated tasks, Sydney is a creative genius. So many children are, honestly—even those in the past. The big difference, though, is that technology makes it possible for amazing girls like Sydney to have their talents displayed and discovered.

“It’s a very sort of elaborate arts and crafts of anything that we did when we were kids. Except none of us had Instagram to post it when we were younger,” editor-in-chief of Yahoo Style Joe Zee, told CBS News.

And it’s that very same exposure that also landed her a feature on Vogue magazine’s website. Angie says she and Sydney also have some other ideas and projects in the works, but they can’t quite talk about them just quite yet.