Home » From Trash She Found Babies to Treasure

She may have been a garbage collector all her life, but for 30 abandoned babies Lou Xiaoying has been nothing less than an angel who cared and nurtured them when even their birth parents left them to die. 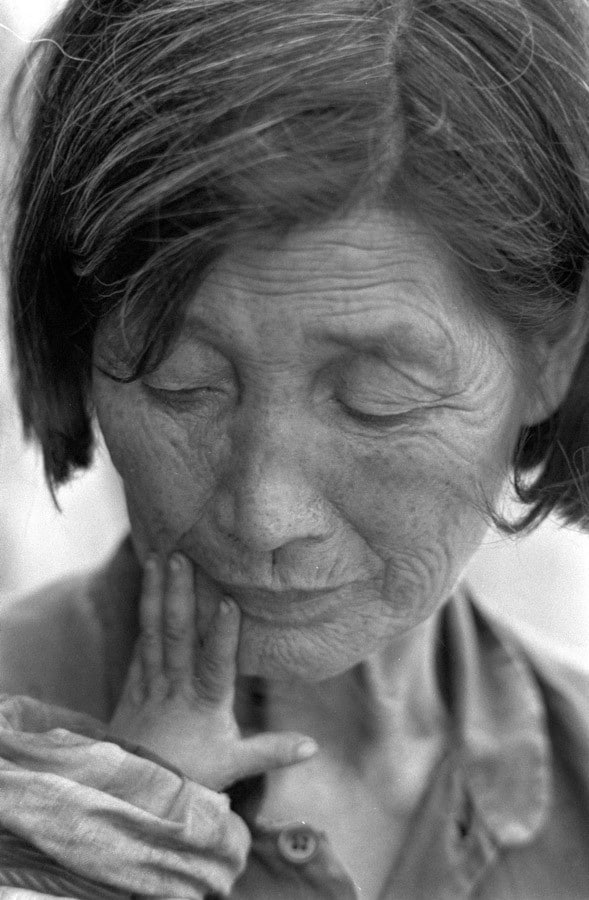 Lou is now 88 years old and suffering from kidney failure. But though fragile, the Chinese woman from Jinhua, in the eastern Zhejiang province of the nation showed her strength when she took home not one but 30 babies abandoned in the streets of the city.

Lou made living collecting discarded items. She and her late husband Li Zin who died 17 years ago kept four of the abandoned children and gave others to friends and family who helped raise the kids.

Her youngest son Zhang Qilin – now aged just seven – was found in a dustbin by Lou when she was 82.

‘Even though I was already getting old I could not simply ignore the baby and leave him to die in the trash. He looked so sweet and so needy. I had to take him home with me,’ she said. ‘I took him back to our home, which is a very small modest house in the countryside and nursed him to health. He is now a thriving little boy, who is happy and healthy.

‘My older children all help look after Zhang Qilin, he is very special to all of us. I named him after the Chinese word for rare and precious.

Lou remembers how she began caring for these abandoned children.

“The whole thing started when I found the first baby, a little girl back in 1972 when I was out collecting rubbish. She was just lying amongst the junk on the street, abandoned. She would have died had we not rescued her and taken her in. ‘Watching her grow and become stronger gave us such happiness and I realised I had a real love of caring for children.”

“I realised if we had strength enough to collect garbage how could we not recycle something as important as human lives,’ she explained. “These children need love and care. They are all precious human lives. I do not understand how people can leave such a vulnerable baby on the streets.”

In 1978 China first introduced a strict policy where couples were not allowed to have more than one child. Over the years the policy has been criticized within the country and also in other nations but Chinese policy makers feel it has helped curb the growing population.

The move led many parents to disown their first born girls, hoping for a son and heir. Thousands of newborns are also abandoned in the streets as poverty stricken parents can’t take care of them.

But Lou decided to save these lives, instead of her own financial troubles.

Now word of this woman’s gesture has spread all over the country.

One fan explained, “She is shaming to governments, schools and people who stand by and do nothing. She has no money or power but she saved children from death or worse. In the local community she is well known and well respected for her work with the abandoned babies. She does her best. She is a local hero. But unfortunately there are far too many abandoned babies in China who have no hope of survival.”

Only last week a baby girl was found in a plastic bag with her throat cut and thrown in a dustbin at Anshan city, in northeast China’s Liaoning province. She was spotted by a passerby who thought the baby had died. He informed the police and said the baby had turned completely purple. Doctors who saved the child’s life say that if the baby would have been in the bag left for another half an hour, she would have died as she was not getting any oxygen.

The baby had been born premature and was probably between 32 and 34 weeks old and weighing just 1.4 kg. She could have been abandoned by her parents because of being a girl child.

The story of Lou is a breath of fresh air amidst such horrifying stories.