Aria Child, in cooperation with the U.S. Consumer Product Safety Commission (CPSC), today announced a voluntary recall of certain older models of gb Qbit strollers, over concerns that they may fold during use, or pinch a caregiver’s hand in the folding hinge.

The firm has received five reports of consumers being pinched by the stroller hinge mechanism, resulting in four consumers needing stitches for cuts. In addition, there were 71 reports of the stroller unexpectedly folding during use, resulting in 12 minor bumps or bruises to a child or caregiver and one fractured wrist and elbow to an adult due to a fall. 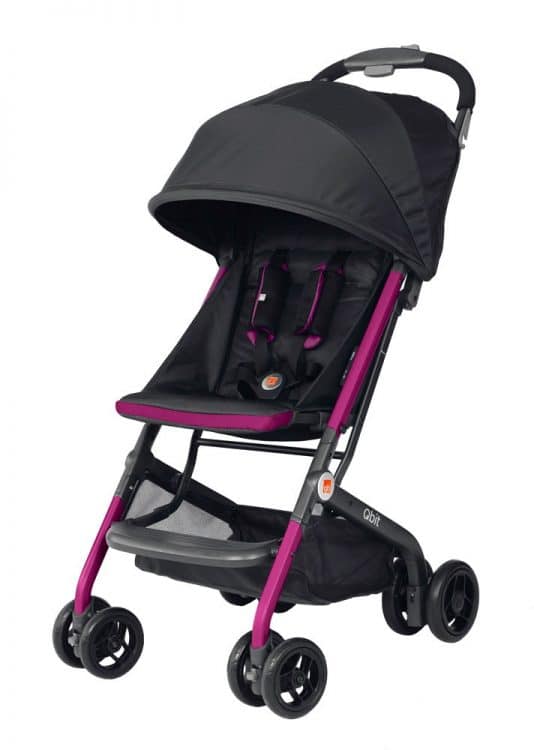 This recall involves the gb Qbit lightweight stroller for children up to 50 pounds. The recalled strollers have 4 sets of two wheels, a five-point harnessed restraint system, a full-sized reclining seat, a storage basket, a removable cup holder and a travel storage bag. The strollers can also be used as a travel system with infant carriers. The strollers are mostly black with an accent color. The “gb” red box logo is printed on the harness and on both sides of the stroller legs and “Qbit” is printed in white on the stroller legs. The model number and date of manufacture are printed on a sticker on the rear leg of the stroller, directly above the wheels, next to the storage basket.

Approximately 29,000 are included in the recall. All Qbits at retail have already been replaced with the upgraded Qbit LTE, addressing both concerns.

“Most Qbit owners are not impacted by either of these issues,” said Aria Child SVP Technology Americas Bill St. Pierre. “We alerted the CPSC of these reports and are working with the agency to recall and replace the affected strollers,” said St. Pierre.

The company is replacing the affected Qbit strollers with the Qbit LTE, at no charge to consumers. The Qbit LTE has been redesigned and tested to confirm both potential issues are resolved.

Consumers can see if they have an affected Qbit model by locating the model number sticker on the rear leg of the stroller, directly above the wheels, next to the basket. 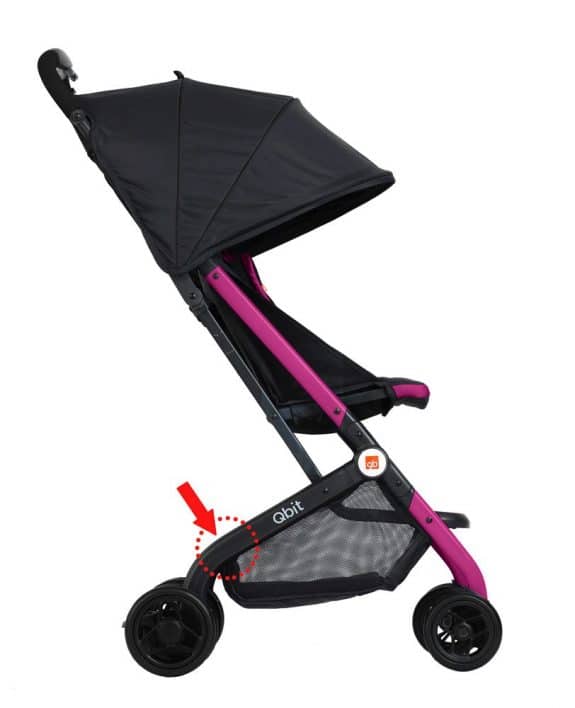 The company has established a recall website at http://ariachildsafety.com and is taking calls at its customer service center Monday through Friday at 1-888-591-5540, from 8:00 a.m. to 5:00 p.m. Eastern Standard Time.

“Ensuring the safety of caregivers and children is Aria Child’s top priority,” said St. Pierre. “We value their trust in us and apologize for any inconvenience this may cause,” he said.