Expectant actress Gretchen Mol was one of the presenters at the 63rd Annual Writers Guild Awards that took place last night at the AXA Equitable Center in NYC. 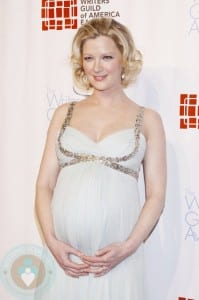 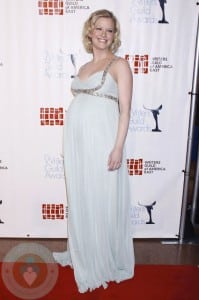 The actress wore a flowing white dress by Marchesa on the red carpet before the event, and there is no doubt she looked amazing. The new arrival should be here soon from the looks of it!


Gretchen is currently one of the stars of Boardwalk Empire on HBO. The series will return with season two later this year. The cast won Outstanding Ensemble cast for a drama series at last week’s Screen Actors Guild Awards.