After 20 years together, and almost 13 years of marriage, Gwen Stefani and Gavin Rossdale have announced they are divorcing. 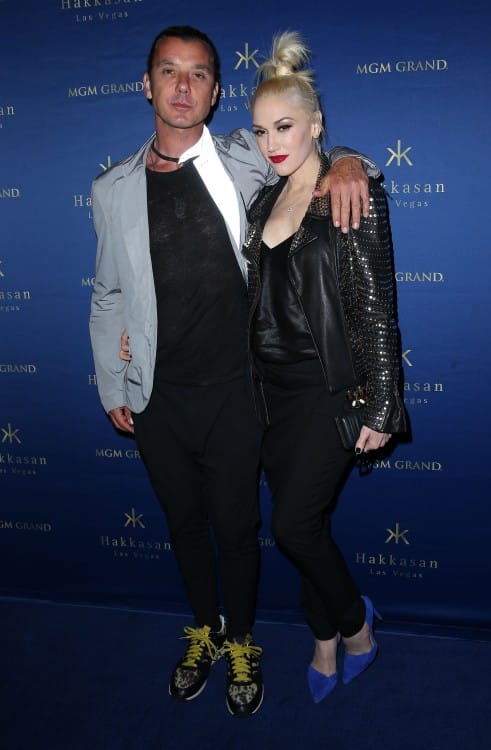 The couple announced the news in a statement that read,

“While the two of us have come to the mutual decision that we will no longer be partners in marriage, we remain partners in parenthood and are committed to jointly raising our three sons in a happy and healthy environment. To that end, we respectfully request privacy from the media during this time.”

TMZ reports that Gwen is the one that filed for divorce citing irreconcilable differences. According to documents obtained by them, both Gwen and Gavin are asking for joint custody of their three kids; 9-year-old Kingston, 6-year-old Zuma and 1-year-old Apollo. 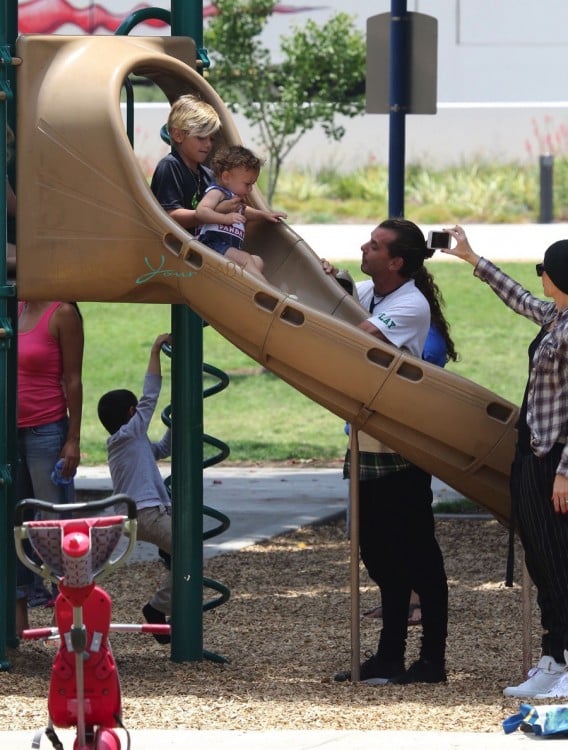 Here are some of our favorite pictures of the couple with their kids.