Congratulations to Keri Russell and her husband Shane Deary on the safe arrival of their second child – a girl! 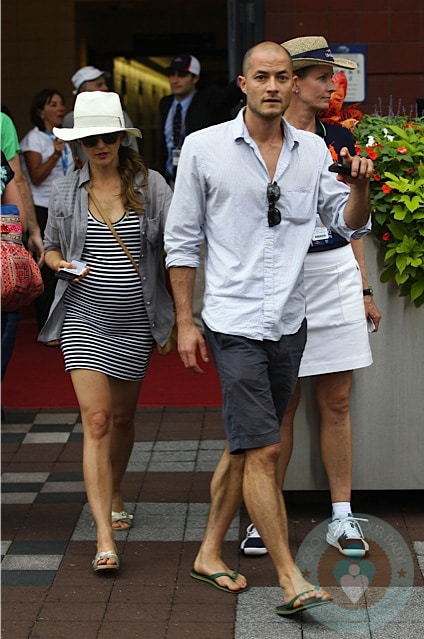 The actress, who has two films in the works, kept a very low profile while pregnant with Willa and was only spotted a few times while she was expecting.

We wish the couple well and look forward to seeing their new addition.