In vitro fertilization, the process that joins a woman’s egg and a man’s sperm in a laboratory before transferring it in a mother’s womb, has an overall success rate of about 30%. However, researchers from Peking University and Harvard University believe it is possible to double that rate. 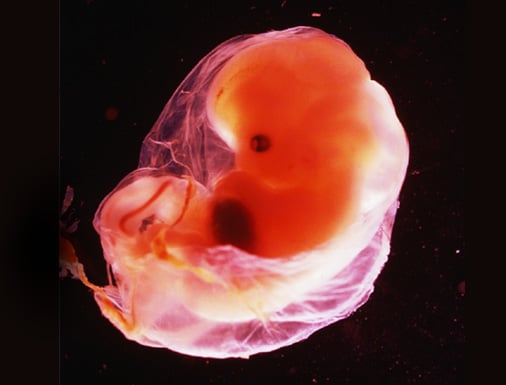 During IVF, various screening methods can be used to find and implant the healthiest embryos into the mother’s womb. Many of these approaches involve removing some of the cells from already growing embryos. However, these methods don’t always pick up genetic problems.

The new method, which was studied in 70 already fertilized eggs from volunteer egg donors, removed left-over fragments of cells (otherwise known as polar bodies) from the developing embryo. The full genetic code of that embryo is then analyzed to determine if there are any genetic conditions present within the embryo itself.

“Theoretically, if this works perfectly, we will be able to double the success rate of the test tube baby technology from 30% to 60% or even more,” lead researcher, Jie Qiao of Third Hospital, Peking University, told BBC UK.

Genetic abnormalities being screened for include those that could cause IVF failure, miscarriage, or genetic conditions within the child itself, co-researcher Xiaoliang Sunney Xie, of Harvard University, told BBC UK. He believes it would be most beneficial to women that have suffered repeated IVF failure, particularly older women that may have a lower rate of IVF success.

“In this paper, we have a proof of principle – the clinical trial has already started,” he said. “It does offer hope to women with repeated failure of IVF.”

However, a UK expert in IVF gave a warning to women and clinics considering this method. He says that, while the research does sound promising, it has yet to produce any real results.

“The area of screening is appealing in theory, but in practice, has not delivered,” he said. “If screening eggs or screening embryos is not robust and reliable it could cost women their eggs or their embryos, both of which are precious and finite.”