Home » Jason Bateman and Amanda Anka Stroll in LA With Their Girls!

Jason Bateman was photographed enjoying the day out on Sunday with his wife Amanda and their two daughters, Francesca and Maple. 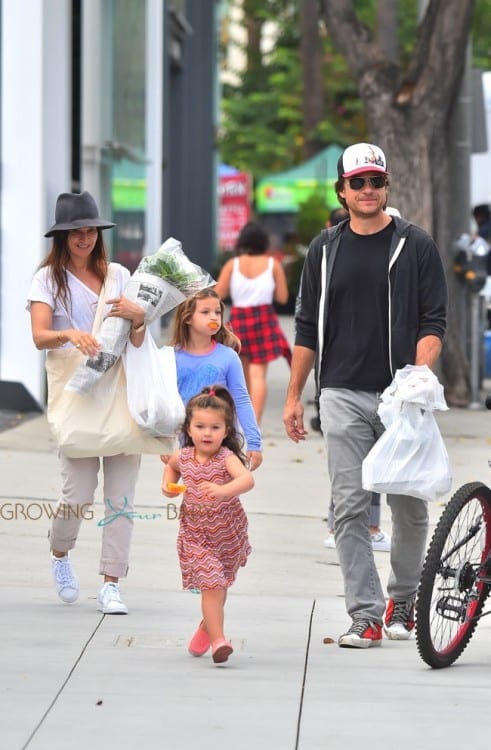 The girls ate oranges from the market and ran ahead while their parents carried their produce and fresh flowers.

Jason was weekend casual in jeans, sneakers, a hoodie and a baseball cap.  He kept his girls close as he picked out some fresh fruit. 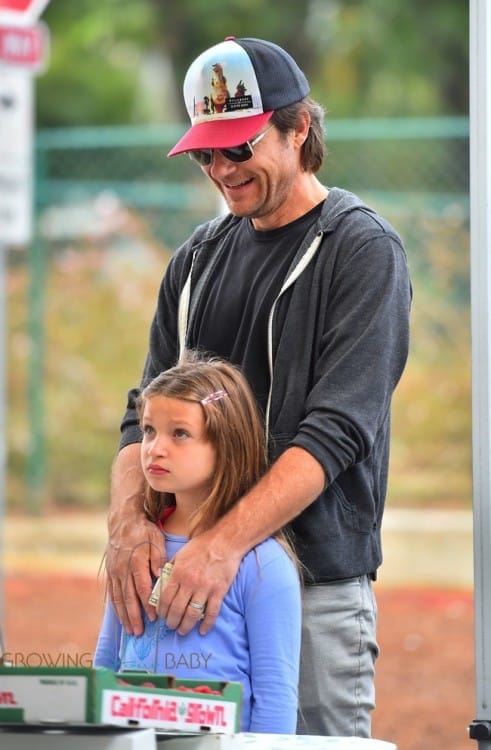 Jason has been busy filming three back to back films.  This Summer he directed and starred opposite Nicole Kidman and Christopher Walken in “The Family Fang”.  Over the weekend his new movie, This Is Where I Leave You opened in theaters, and Horrible Bosses 2 will follow on November 26!