Jenna Dewan-Tatum was photographed out with her daughter, Everly Tatum at a farmer’s market in Studio City, California on March 26, 2017. 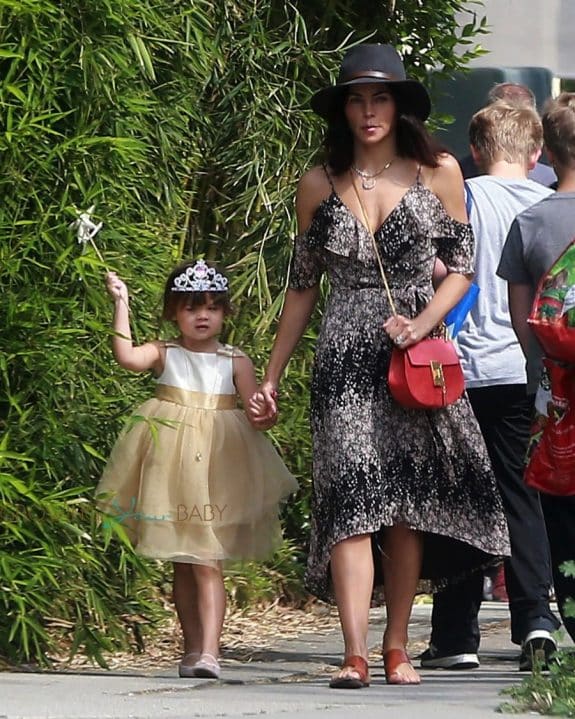 Everly was cute in a gold organza dress which she paired with ballet flats, a tiara and wand! 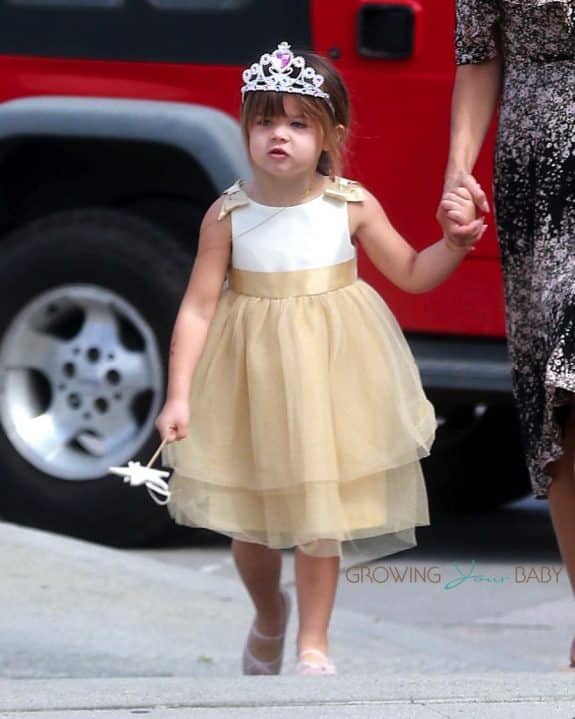 The pair enjoyed some rides, and Jenna stopped to take pictures with fans before doing some shopping. 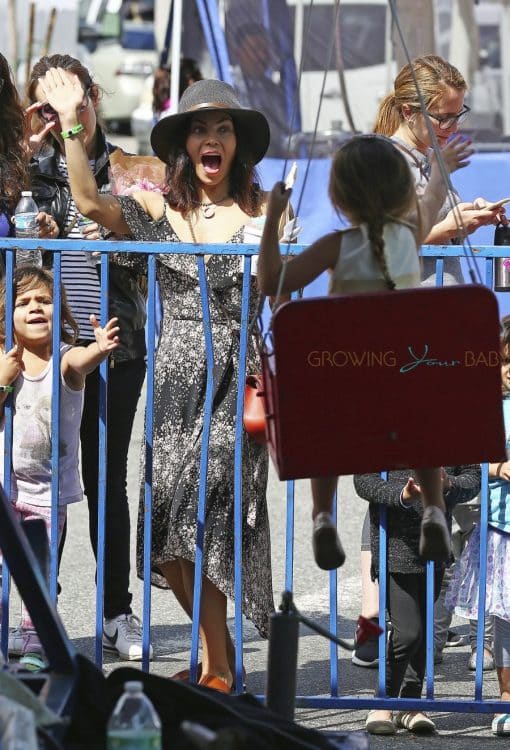 Jenna has been busy working on World of Dance along side Derek Hough, NE-YO and Jennifer Lopez where she acts as host and mentor on the 10-episode series, which features dancers competing for a $1 million grand prize.

“Jenna’s background as a dancer, entertainer and actress make her the perfect choice to host and work alongside our three incredibly talented judges,” said Meredith Ahr, president, Universal Television Alternative Studio, NBC Entertainment. “We can’t wait to get started and give these four superstars a chance to both articulate and demonstrate how transformational dance can be.”

Look for the show to debut on NBC on May 8th.