Jennifer Garner was spotted arriving at her church in the Pacific Palisades, California on Sunday June 26, 2016.

With her hair still wet, the actress toted her son into the church while her girls followed close behind. 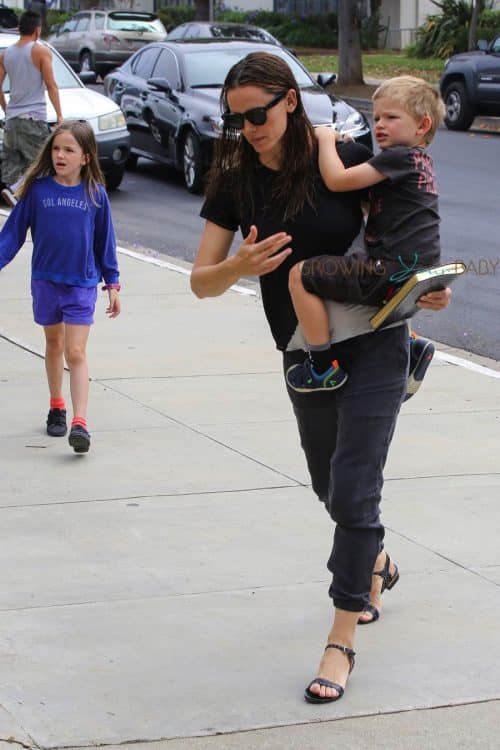 Afterwards, Jen and the kids chatted with some of the other families outside. 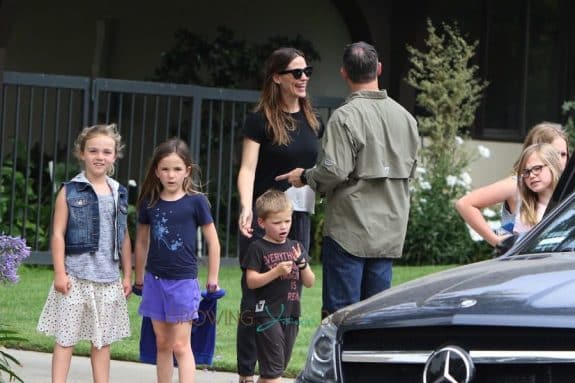 The actress is often spotted at the church with her kids taking in a Sunday service.

When she filmed Miracles From Heaven she renewed her love for the church.  As a child she would go every Sunday, but fell out of the practice in recent years.

“So I just gently mentioned something to my kids, and they said, ‘Mom, we’re ready to go to church. We’re baptized. We go to church with grand-mom and grand-dad.’ So we went to the closest Methodist church – because that’s how I was raised – and we really have gone pretty much every Sunday.”