Jennifer Lopez relaxed poolside with her boyfriend, Casper and twins, Max and Emme, in Miami Beach, Florida on Thursday (August 30). 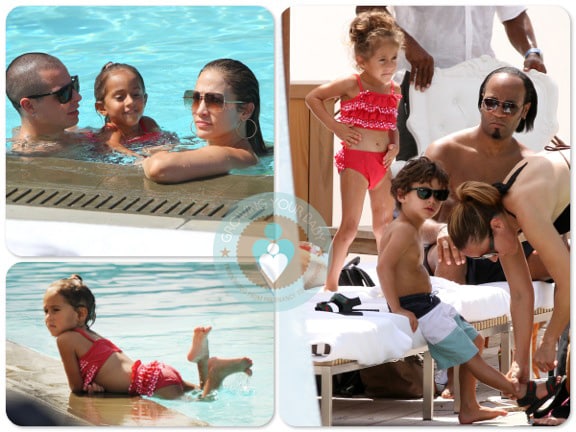 The singer has been all over the globe this Summer performing on her Dance Again World Tour.

The tour began on June 14, 2012 in Panama City, travelling across Latin America before Jennifer began her co-headlining tour with Enrique Iglesias of North America on July 14. After tonight’s concert in Miami Jennifer will have 3 weeks off before she heads overseas for two dates in Azerbaijan and then onto Poland, Portugal, Spain and Switzerland.

Jennifer and her family were followed by cameras that were filming for her a 3D concert Movie. Much like Katie Perry and Justin Bieber’s recent big screen presentations, the movie will document her trials and tribulations behind the scenes and onstage. 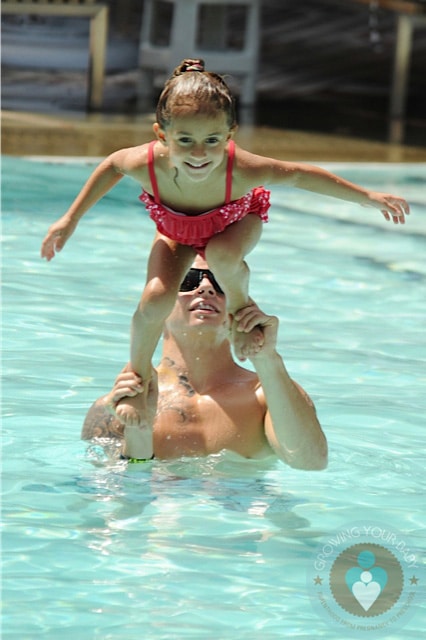 The kids seemed oblivious to the film crew and enjoyed some time in the pool with their mom’s beau.