After four years together, and two children, Jessica Simpson & Eric Johnson have finally tied the knot! The wedding ceremony capped off a celebration weekend that started with a 4th of July barbeque and ended with a beautiful bash. 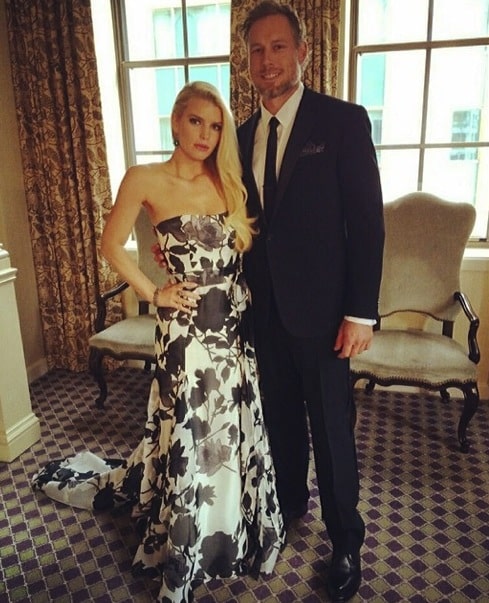 For the past two days friends and family have been photographed enjoying the luxurious accommodations at the San Ysidro Ranch in Santa Barbara, California leading up Jessica and Eric’s nuptials. 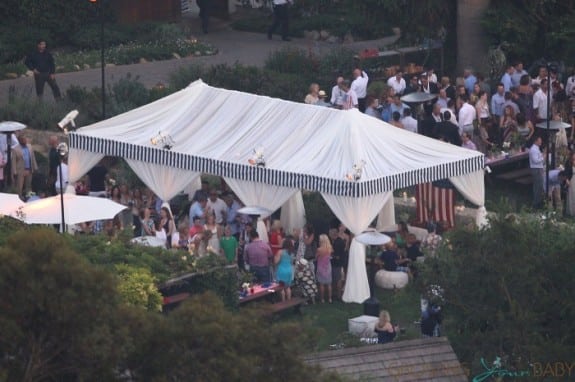 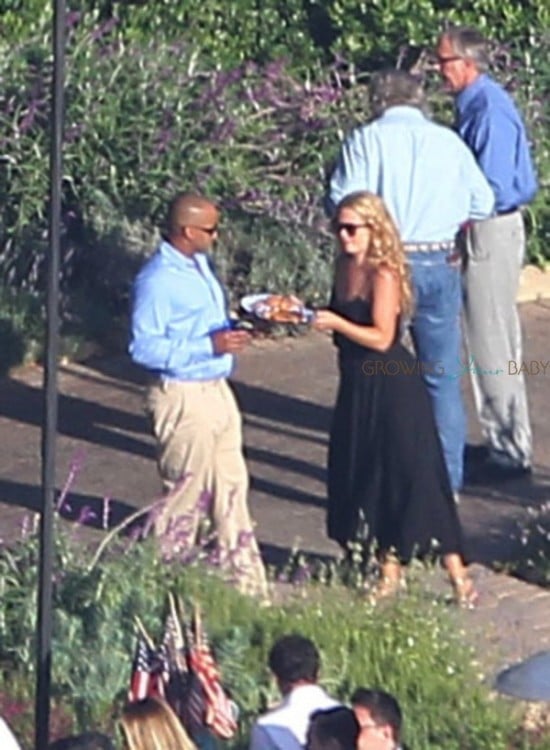 Today, the couple tied the knot in front of 250 guests at the gorgeous resort that also served as the honeymoon location for John and Jackie Kennedy.

“We are overwhelmed with complete happiness and love having made our eternal commitment,” the newlyweds told PEOPLE in an exclusive statement on Saturday.

“To say ‘I do’ in front of family, friends and, most importantly, our children has been the happiest moment of our lives.”

Jessica wore a custom Carolina Herrera gown to exchange vows with Eric and the couple’s one-year-old son, Ace, served as a ring bearer, and their daughter, Maxwell, 2, walked down the aisle as a flower girl accompanied by Ashlee’s 5-year-old son, Bronx. 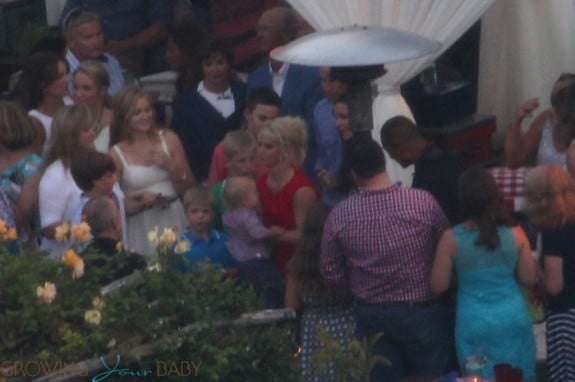 Today’s ceremony was almost four years in the making.  The former NFL player proposed to the singer in November of 2010, but their plans were thwarted by Jessica’s first pregnancy.  Shortly after Maxwell arrived they started to plan again – before it was revealed they were expecting again. 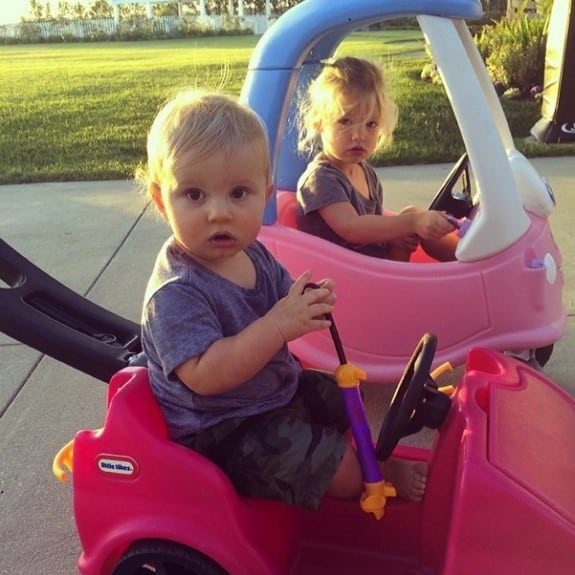 Jessica jokingly told People.com that they really wanted to get married, but..

“I definitely look forward to the day that I can look into his eyes and make that commitment that we both really long for.  He’s just got to stop knocking me up!”

Well, today is the day!  We wish the couple the very best and look forward to seeing some photos from their special day.