Joe McIntyre, best known as being part of New Kids On The Block, and his wife of  seven years, Barrett are set to become parents for the third time. 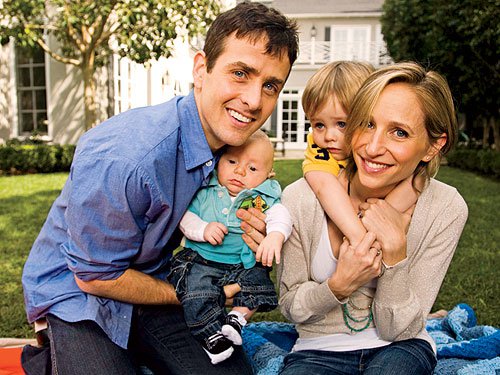 The singer confirmed the news on Thursday via his Twitter by saying the following:

“Barrett and I are so blessed and grateful for the little one on the way.  We’ll have our hands full. Three’s the new nine!”


On New Year’s Eve, Joe and NKOTB  will help ring in 2011 as one of the performers on Dick Clark’s New Year’s Rockin’ Eve with Ryan Seacrest. This summer, he will head out on tour with his group and the Backstreet Boys.

Best of luck to the happy couple. Hopefully the new addition arrives before dad has to leave on tour!