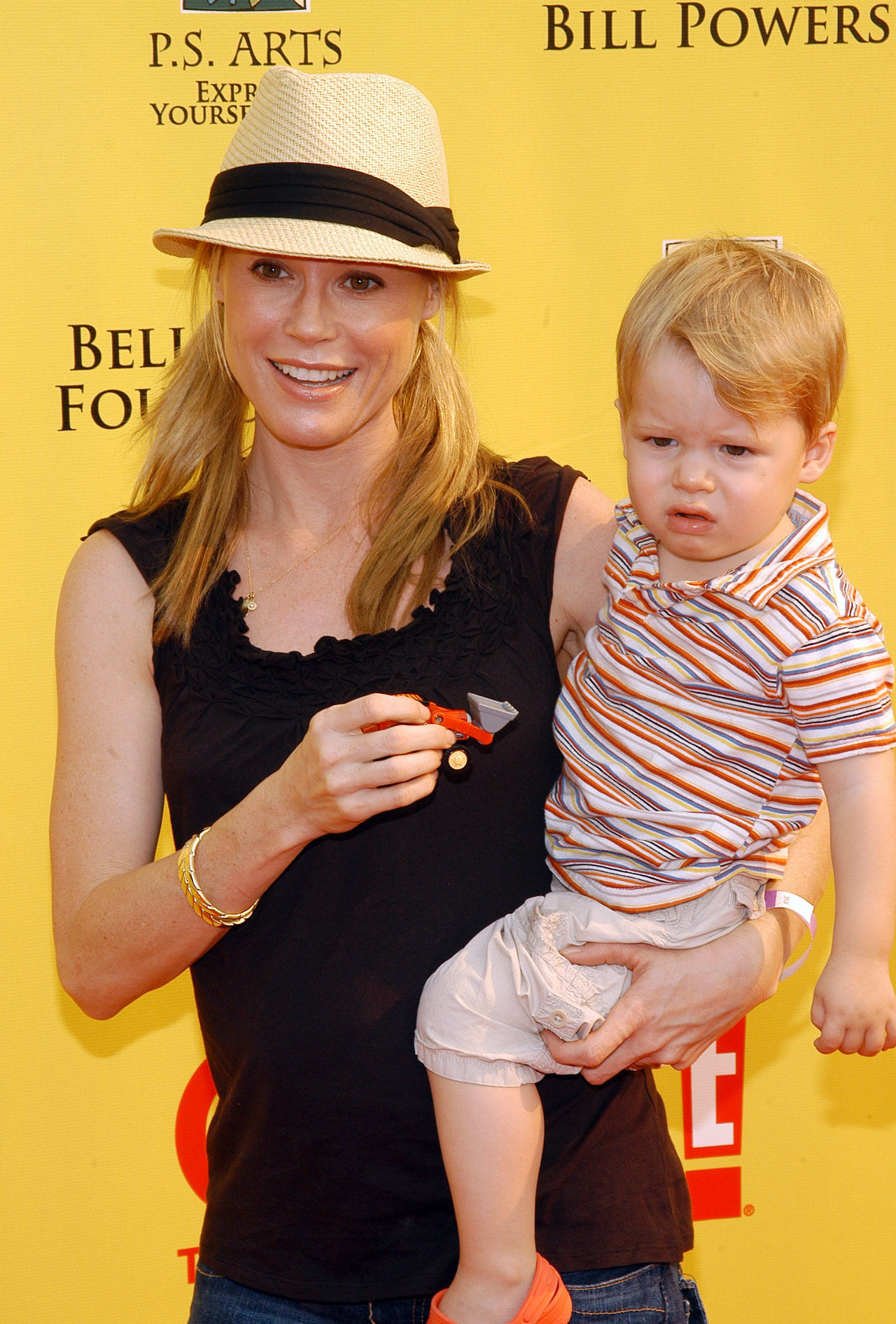 Congratulations to Boston Legal actress Julie Bowen and her husband, Scott Phillips on the safe arrival of their twin boys.

According to People Gus and John arrived early this morning.

The couple, who announced last November that they were expecting again, are already parents to son Oliver, 2.

If Julie isn’t busy enough, she is set to star in a new comedy `Modern Family’ for ABC next season.