Usually, when one shares the news of a pregnancy with family, friends and co-workers, they are typically met with a congratulatory statement of some kind. But in 2005, Rosario Juarez of California, was met with anything but from the district manager of AutoZone, where she had been employed. After learning of her pregnancy, her manager berated her, doubled her workload and demoted her. She was fired shortly thereafter. Juarez took matters into her own hands, filing a civil suit for wrongful termination, and gender and pregnancy discriminations. This past Monday, over nine years later, a jury awarded Juarez a whopping $185 million dollars in damages. 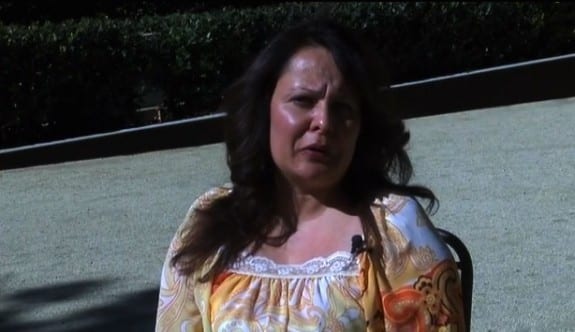 Juarez’s journey begins in 2005, where she had already been working as National City Autozone’s store manager for a year before she became pregnant. When it came time to let her district manager know her happy news, she recalls receiving a rather odd response from him, saying, “He said, ‘I feel sorry for you. Congratulations.’ And he didn’t say it in a positive tone, but a frustrated and upset tone.” Soon after, the district manager began doubling Juarez’s workload, and even making her re-do store displays that did not have to be re-done. 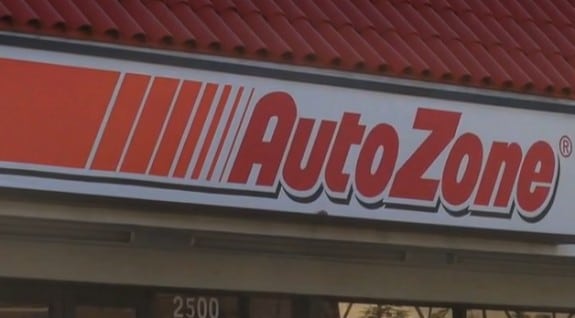 Juarez continually met all of her sales targets and quotas, yet was constantly berated by the district manager. Juarez said, “He was constantly telling me, You can’t handle it. You can’t perform under your situation.” A few months later, she found herself demoted. After a year, she filed a complaint with the state. The following year, she found herself without a job, being fired from her position.

During the intense trial, Juarez’s lawyers called upon a former district manager, also an ordained minister, who recalled a meeting with high-level executives, who were celebrating and rejoicing over the expiry of a prior settlement agreement that required AutoZone to promote women and to track it. Attorney Lawrence Bohm said, “Specifically, it was said to this district manager, women weren’t worth a (expletive) to AutoZone. He was offered a promotion if he fired all the women at his stores.” That alone was a large part of what swayed the jury to rule in Ms. Juarez’s favor.

In addition to the $185 million dollars in punitive damages, Juarez was also awarded almost $900,000 dollars in compensatory damages on Friday. Bohm said, “Punitive damages at this level send a clear message to the board of directors: pay attention.” The $185 million dollar settlement was $25 million dollars more than Juarez’s attorneys had originally asked for. Juarez said, “I’m hoping they got the message loud and clear so they don’t do it to any other female.” AutoZone has said that they plan to file an appeal, but have declined to comment any further.