With fertility treatments so popular, triplets almost seem to be very common in the baby world. Identical triplets are, however, still incredibly rare as they are naturally ocurring and completely spontaneous – regardless of family history or medical treatments.

Nicole Choge of Ottawa, Kansas and her husband Caleb were excited to be expecting their second child when a sonogram revealed they were getting so many more!

“My wife and I and our son prayed for another child and then, I like to say, God answered everybody’s prayer: one, two and three,” the father told . “Right now I feel excited, excited and happy.” 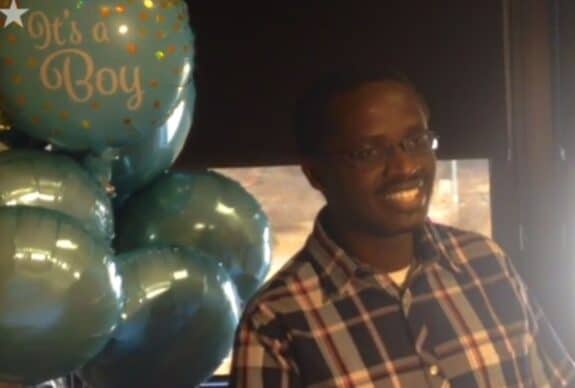 Initially the sonogram showed they were having twins in the same amniotic sac. A second visit to the clinic found a third baby.

Caleb joked, “Alright, every scan plus one. Maybe no more scans because we don’t want to get a 4th one.”

The Kenyan clinic believed there were two babies in one sac and a third in it’s own but the U.S hospital confirmed each baby was in its own sac. Babies who share the same sac are at risk of cord entanglement, Twin-to-twin transfusion syndrome and cord compression so this was good news for the couple.

The triplets were born within minutes at 34 weeks which is above averge for a multiples pregnancy. Three boys, Ron, Elkanah, and Abishai they are “doing wonderfully” and are under observation in the hospital’s neonatal intensive care unit. 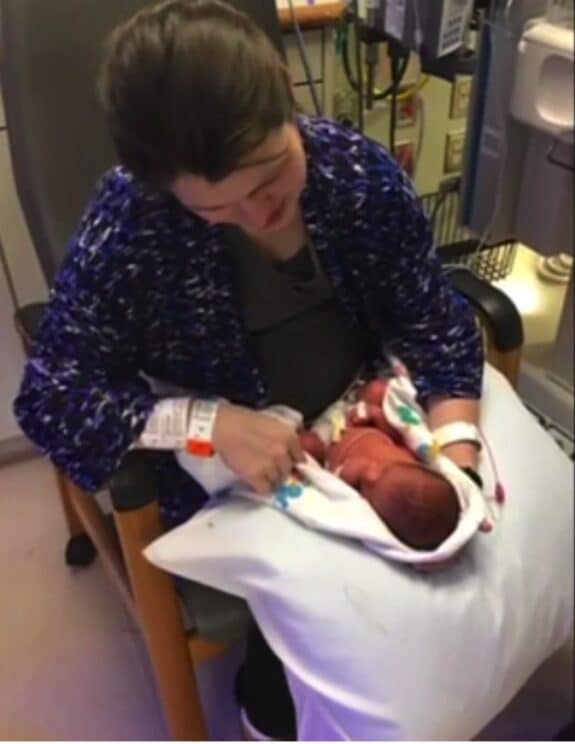 “These babies don’t seem to realize that and they’re doing quite well,” Dr. Josh Petrikin, medical director of the NICU, who is also on staff at Children’s Mercy Hospital. “All in all, they’re doing wonderfully.” 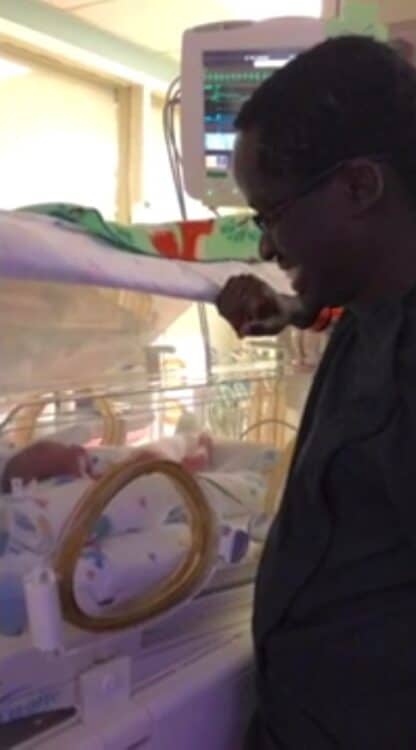 The new parents had lived in Kenya, Celeb’s home country, where he was working as a pilot. With the baby’s births on the horizon, they moved to the Kansas City area so they could be close to Nicole’s family. 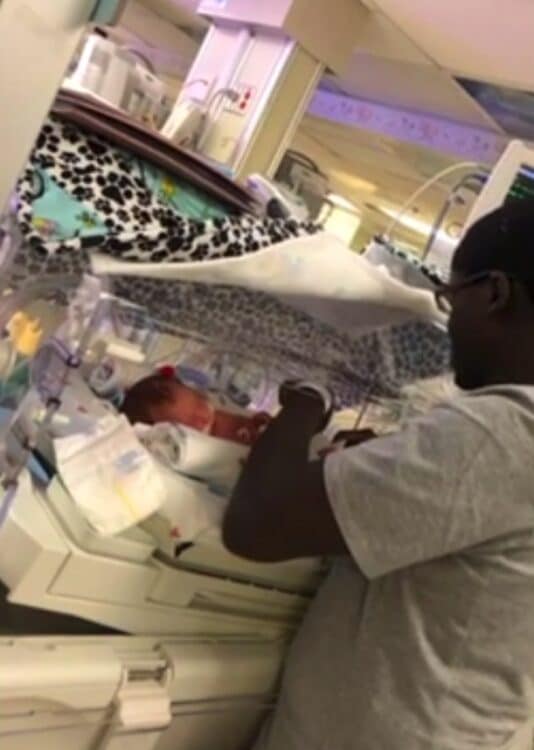 Now they may need to upgrade their acommmodations.

“Man, I need a bigger car,” Caleb said. “Now the logistics come in my mind, I’m like all right, this is a whole different ballgame.”

The babies were delivered at Children’s Mercy Hospital in partnership with Truman Medical Center. The two hospitals teamed up to provide specialty care to the triplets and their mother.

They currently don’t need any assistance breathing and are tolerating their feeds – two markers that are necessary to be released home.