Home » Kanye Carries His Sleeping Beauty After A Day Of Shopping!

Kim Kardashian, Kanye West and North were spotted arriving at Bel Bambini with John Legend and his wife Chrissy Teigen on Sunday February 22, 2016. 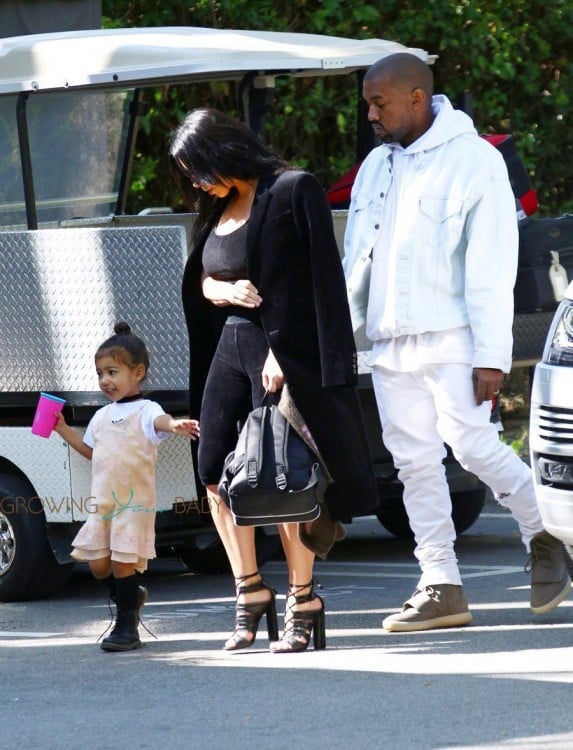 Even though she was a ball of energy as she walked into the store, North was out for the count as they headed to the car.

Apparently daddy isn’t much of a shopper either as Kim tweeted a photo of the pair sleeping in the store.

“So today we went baby shopping with @johnlegend & @chrissyteigen Kanye & North were a little too quiet. We found them passed out in the middle of the store ??? #TheRealLifeOfPablo” 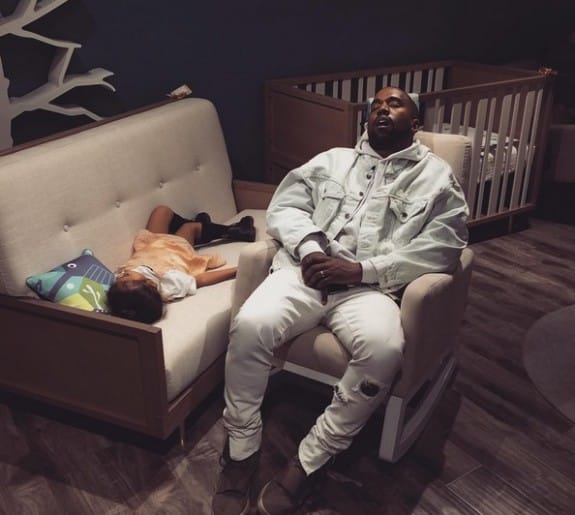 On their way out Kanye asked the Paparazzi to not wake his sleeping beauty. 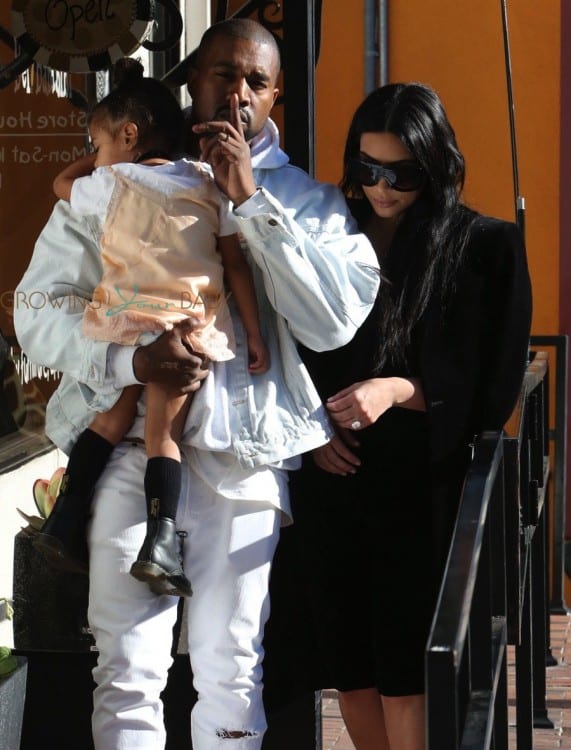 Chrissy and Jon emerged from the shop with lots of awesome gear! 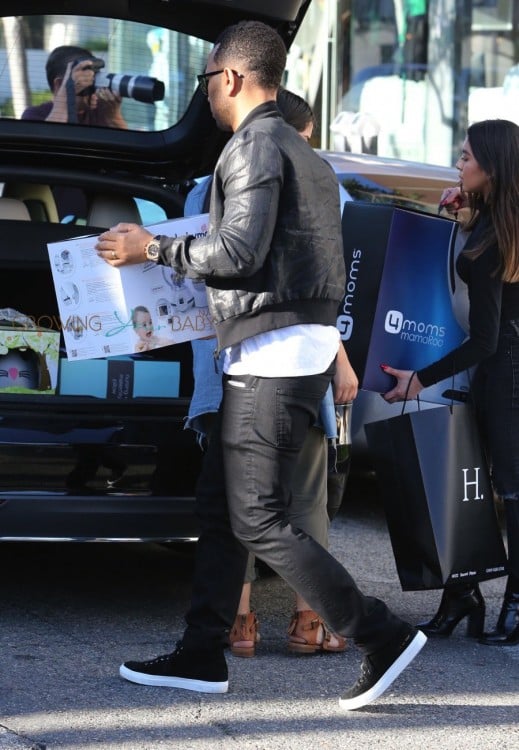 We spotted the 4 Moms MamaRoo, a Wheely Bug, Baby Moov’s Nutribaby food processor, and a playgym! 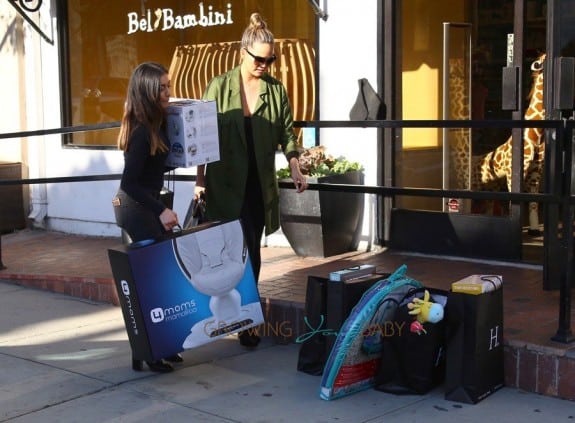