Karen Haberberg, a New York photographer knows what it does to family when a child becomes ill and passes away. Before she was born, her parents had lost a child to Tay-Sachs, which is a rare illness that destroys nerve cells, and often leads to death at a young age.

Most recently when a friend’s son was diagnosed with Angelman syndrome, she could see how difficult it was on the whole family.

That is when she began photographing children with special needs and their families, under the title “Project Believe”.

Capturing the images is one goal, but she hopes to compile them into a book that include information on each illness that the child in the photograph is facing. Most diseases these little ones face are very rare and much lesser known, which means they often don’t get the funding that they need for research. 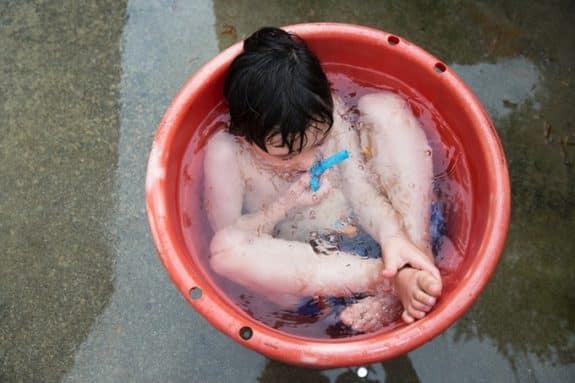 Haberberg told ABC News, “This is a lot about making these families feel less isolated and alone, which really does happen to a lot of people when they find out their child is ill.” She really hopes that the book will be a way to give these families voices and a community to come together in. She said, “They are families just like anyone else’s, they have good days and bad days like all of us, and they’re doing their best to celebrate those good days. Their sense of perspective is just remarkable.” 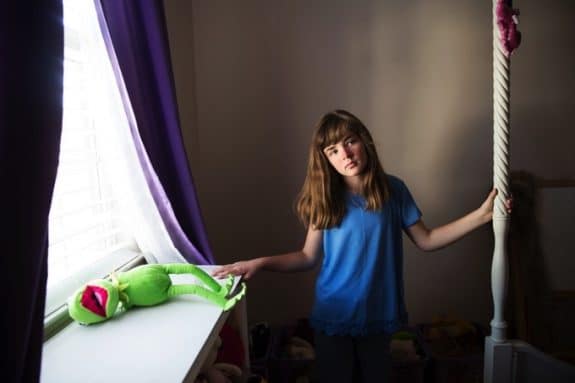 Haberberg has photographed about 17 families so far, and she is hoping to reach at least 30. Originally a self-funded venture, she has recently set up a Kickstarter page, in order to raise the money needed to complete the project. So far, the fund-raising platform has raised over $17,000 towards the project. She hopes to hit her goal of $25,000 by July 24. The money raised will go towards any travel expenses incurred, as she has connected with different families across the country. 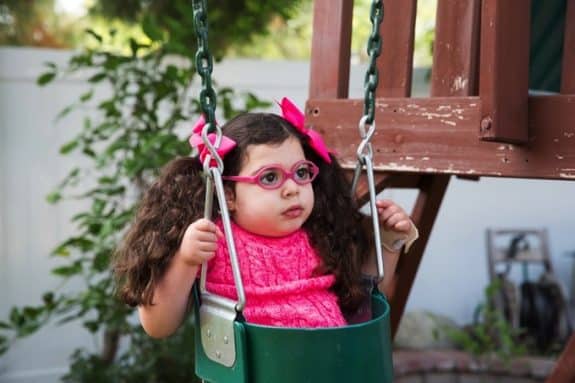 Funds will also go to putting the final project together. She is also hoping that this book will be an opportunity for something bigger, like a documentary on these families. Haberberg said, “This has been an incredibly life-changing experience for me to be privileged enough to go into these families’ homes and be allowed to witness how incredibly strong these families are and how incredibly resilient their children are. It’s been eye-opening.”