For 6 years Kelly Rutherford has been fighting for full custody of her children. In 2009, when she was just two months pregnant with her daughter Helena, the actress filed for divorce from her then husband Daniel Giersch. Through the pregnancy, and baby’s arrival, the couple’s relationship was rocky, and Kelly refused to include his name on her birth certificate. 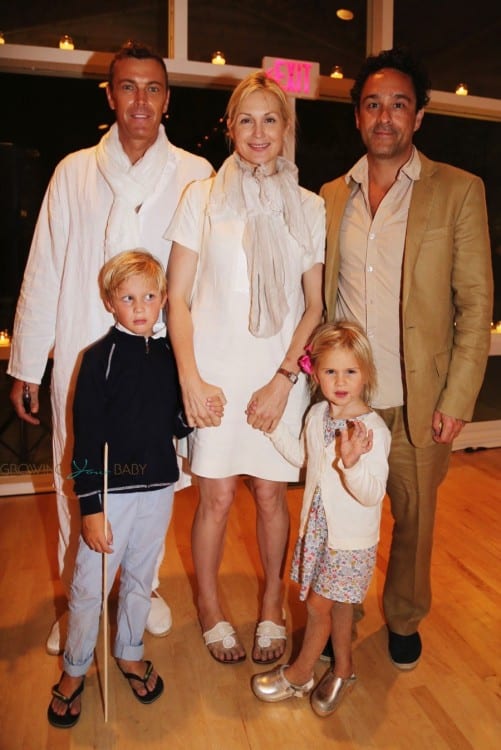 During their initial custody case someone allegedly reported to U.S. authorities that Daniel was involved in selling illegal arms in South Africa, which caused his visa to be revoked. Despite this, the US judge in the case ordered the couple equal 50/50 shared custody time with their children. Because Daniel would be living in France, the children would have to live with him and Kelly would have to visit if she wanted to see her kids.

This has been the couple’s arrangement for almost 3 years.

Hoping to overturn the custody arrangement, Kelly has been to court on many occasions with no success. The latest set back happened this week when the U.S. federal court denied her request to bring her two children back to the U.S. once again. Worn and frustrated the actress told ABC News, “I know it’s not right. Parents know. … Everyone knows it’s not right.”

“What makes this case so crazy is there was no allegation that Kelly Rutherford was a bad parent,” said ABC News’ legal analyst Dan Abrams said. “The heart of the ruling was basically saying we don’t want to force these kids to fly around to visit their father who can’t come into the United States so we’re just going to move them to France.”

Rutherford says she is devastated to have her children living 6,000 miles away. 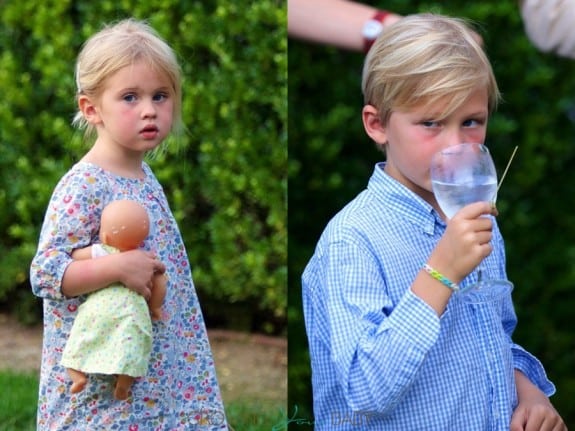 “I can sit here and tell you how often I cry…I can tell you how it feels to leave my kids in a foreign country…to see them after not seeing them for weeks on end,” Rutherford said. “Not being able to drop them off at school…pick them up from school…dress them…smell them…hug them.” 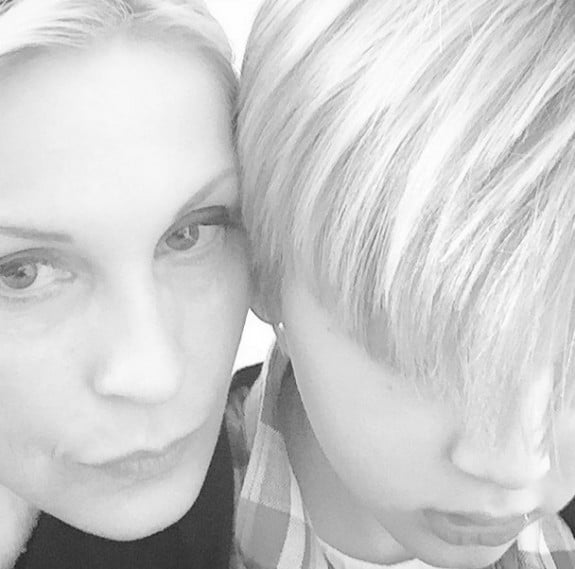 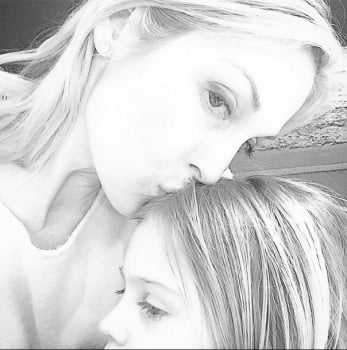 An attorney for Giersch fired back in a statement that, “Daniel Giersch continues to protect the children from any negativity and therefore will continue to not engage in any of these unfortunate and false media fabrications which only serve one person but clearly not the children.”

Through her Children’s Justice Campaign, Kelly has been receiving support from fans and friends who have tweeted with the hashtag #bringkellyskidshome. 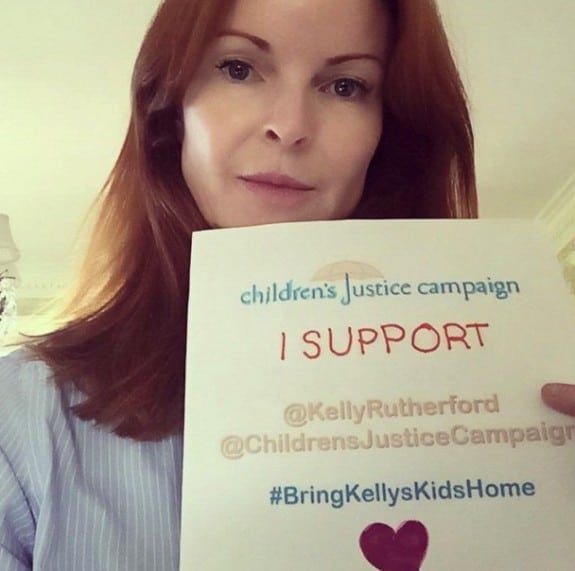