Kelsey Grammer & his wife Kayte Walsh were spotted arriving at LAX airport in Los Angeles, California with their kids on Monday September 26th, 2016. 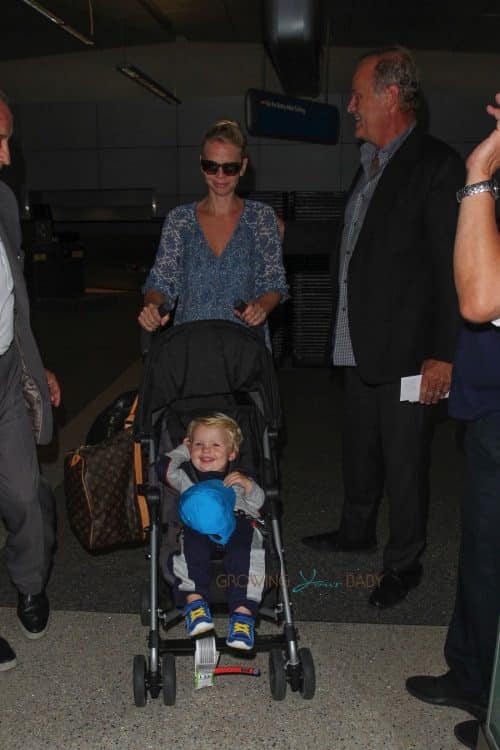 Two-year-old Kelsey was all smiles while rolling in his Silver Cross stroller.

Big sister Faith was comfy in a pair of striped pajamas as she strolled through the terminal to an awaiting SUV. 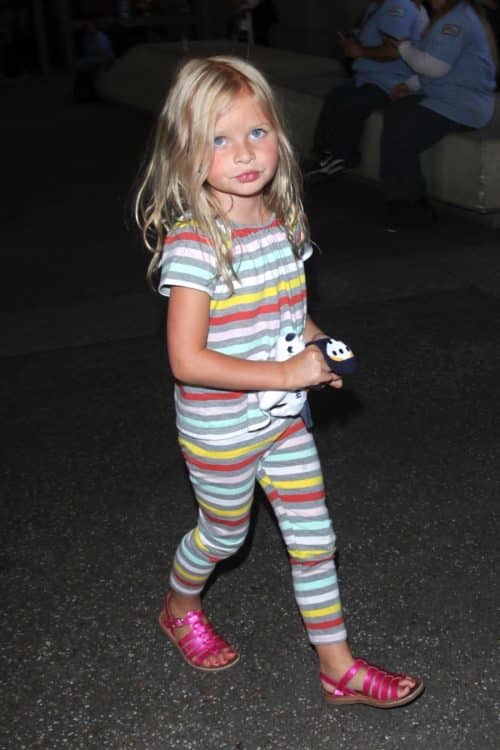 Last week it was revealed that Kayte is pregnant with the couple’s third child – 7th for Kelsey.

A source told E! News Kayte is pregnant with a baby boy.

While her exact due date in unclear, she is believed to be at least six months along. 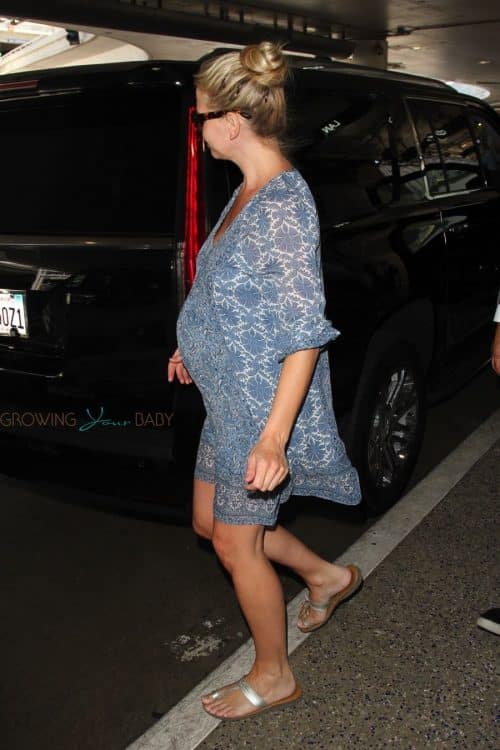