Keri Russell was in mom mode on Friday. The actress was photographed running errands with her kids, River and Willa after her ex-husband Shane Dreary dropped them off. 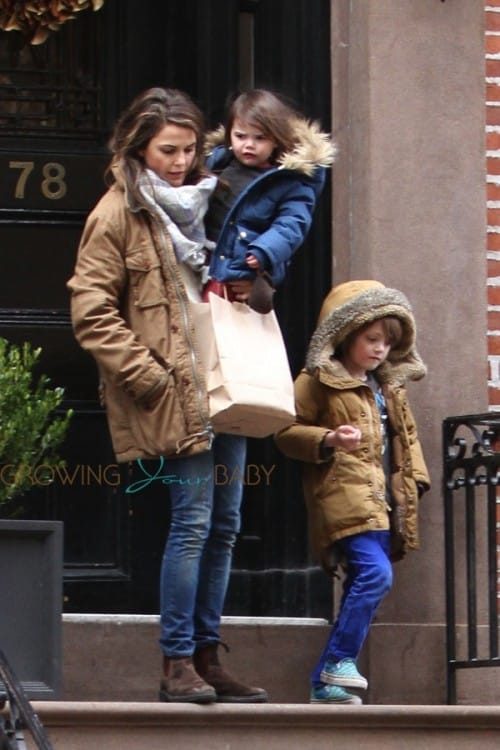 The couple likely shared the day so they could each spend some time with Willa on her second birthday!

To celebrate the trio enjoyed lunch out before catching a matinee at the movie theater. 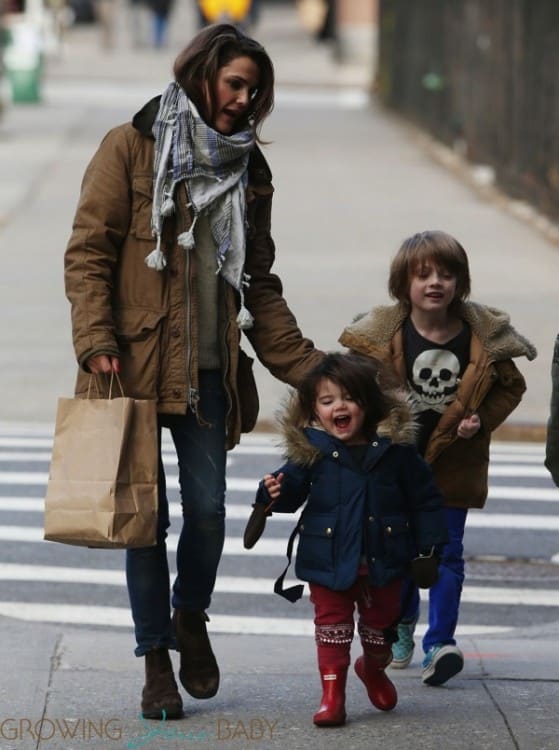 Separated since the Summer, Keri is rumored to be dating her Americans co-star Matthew Rhys.

People.com reports that the pair were seen walking around her Brooklyn Heights neighborhood a few days before Christmas, shopping and looking at furniture.

“They looked very much like a couple,” a source told the magazine. “They were laughing and walking closely together.”

Expect to see more of the couple on the small screen when the second season of The Americans premieres in February on FX.