If the rumors are true Kevin Federline is going to be a dad for the fifth time! A source close to the celebrity dad and his girlfriend Victoria Prince, confirmed the news today, saying she was five months pregnant. 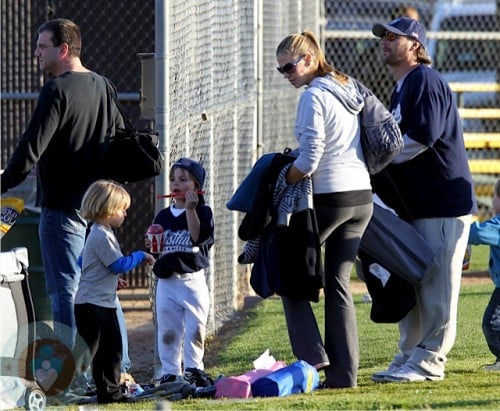 Kevin already has 4 children; Kori, 8 and Kaleb, 6 with ex-girlfriend Shar Jackson and sons Sean, 5, and Jaden, 4 with Britney Spears.

It appears we were the last to find out! Last week at his baseball game, Sean Preston was photographed patting Victoria’s belly as they talked. 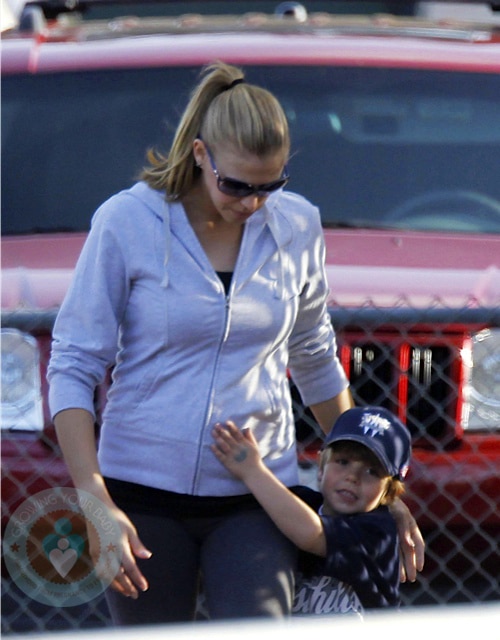 The couple, who have been together since 2008, are said to be ‘totally happy’.