Family day out! Kanye West and Kim Kardashian, were spotted out in the Big Apple with their adorable children, Saint and North West heading to Serendipity 3 to grab ice cream on Monday August 29, 2016. 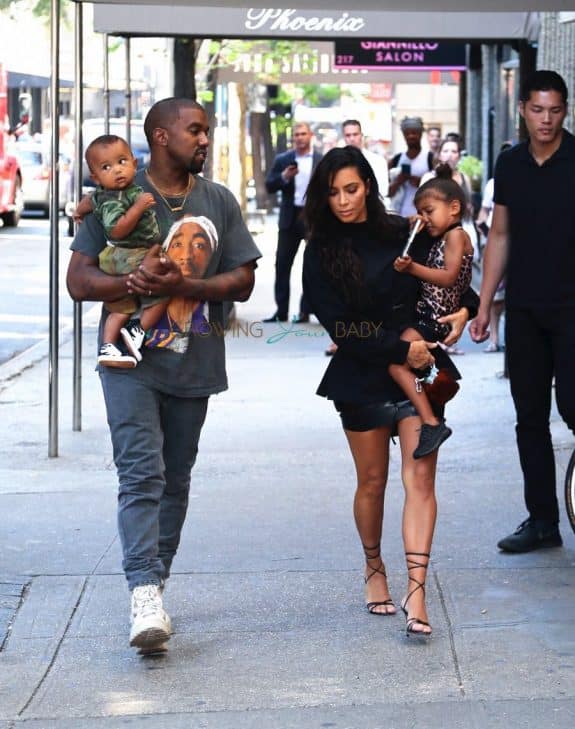 On the way out Kim carried her son Saint, while Kanye toted his little lady. As they walked back to their apartment the couple switched kids. 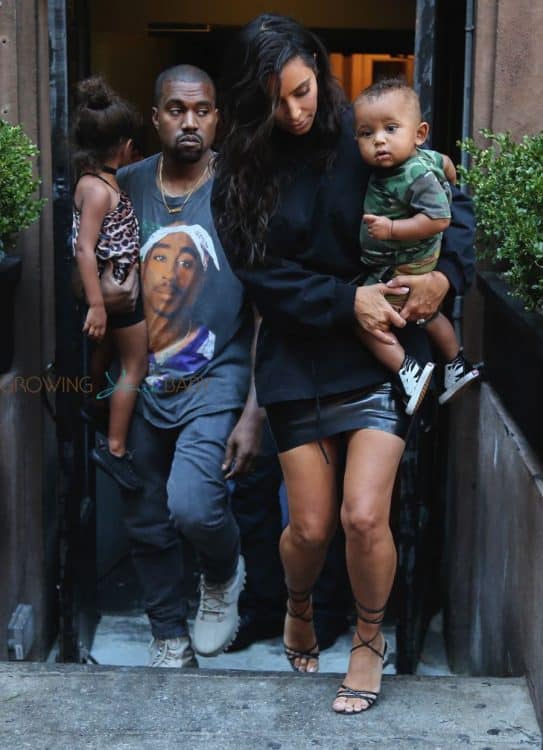 It family is in New York City for Much Music’s Video Awards. Kanye was nominated for two awards at the event that was held at Madison Square Garden on Sunday night.

Despite not taking home any trophies, the rapper appeared to be in good spirits in a group picture posted by Swizz Beatz. 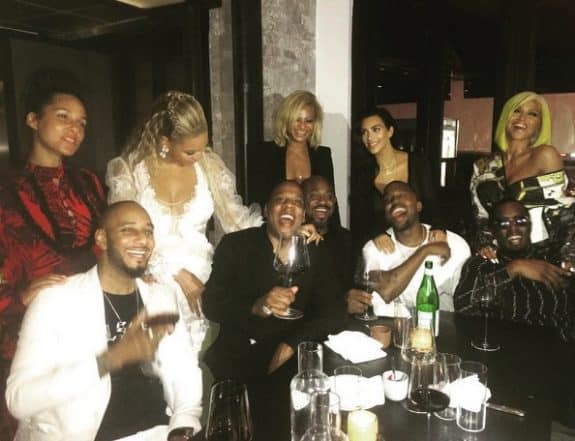