Home » Kourtney Kardashian Leaves A Playdate With Her Little Man

Kourtney Kardashian was photographed carrying her son Reign to the car after tot class in LA on Thursday February 4th, 2016. The reality TV star was chic in black pants, a striped tee and a leather biker jacket, while her little man wore painted jeans and a white shirt. 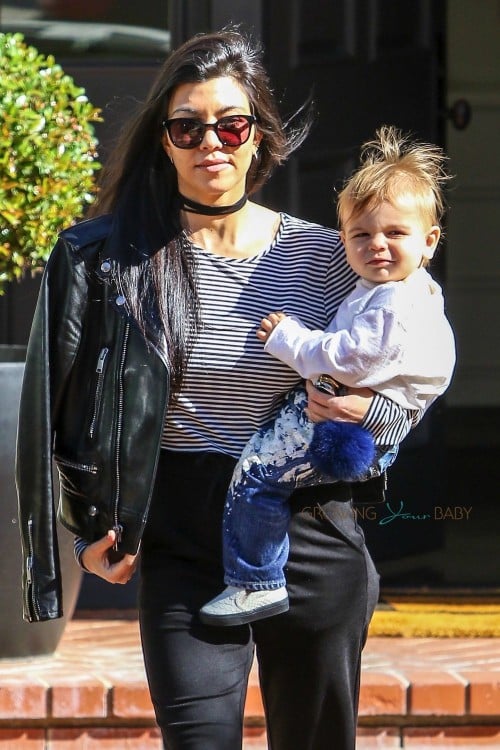 Later on she joined her sisters at the launch of her hairstylist’s new haircare line, OUAI haircare. 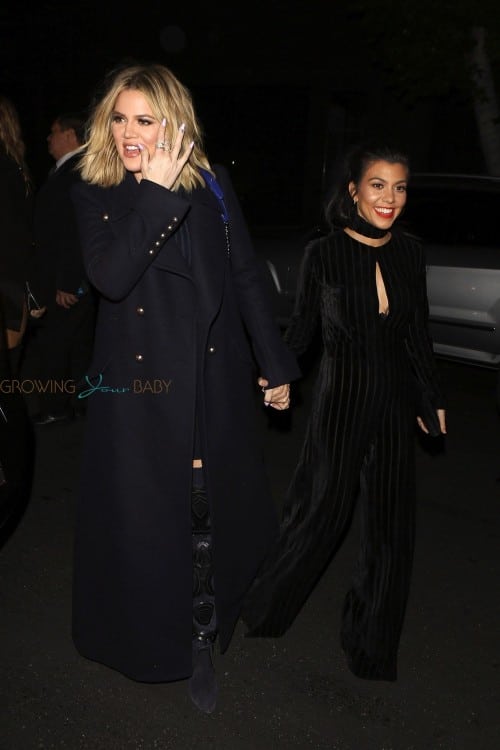 On Tuesday, Kourtney and ex-boyfriend Scott Disick were spotted shopping at Williams-Sonoma in Calabasas, California. 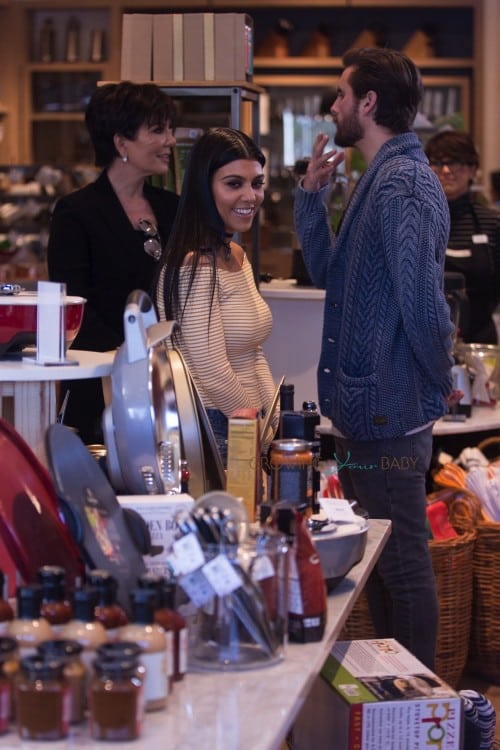 Despite reports that the pair was putting together a wedding registry,  a US Magazine source revealed that the two are not back together, they were simply shopping for pots and pans for Scott’s new house.

The whole shopping trip was being filmed by E!’s crew for Keeping Up With The Kardashians so expect to see it on a future episode. 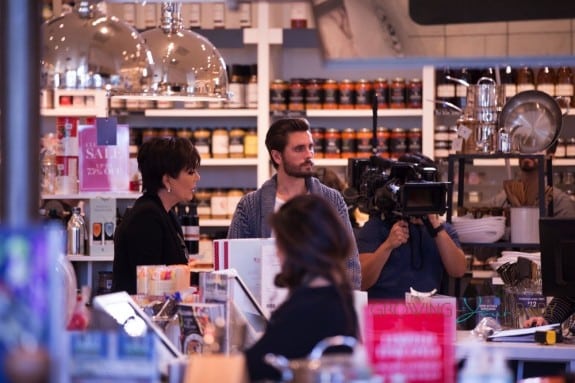