Home » Kourtney Kardashian Steps Out in The Hamptons

Kourtney Kardashian was photographed over the weekend grabbing some ice cream with her son Mason Disick at Caravel in the Hamptons. 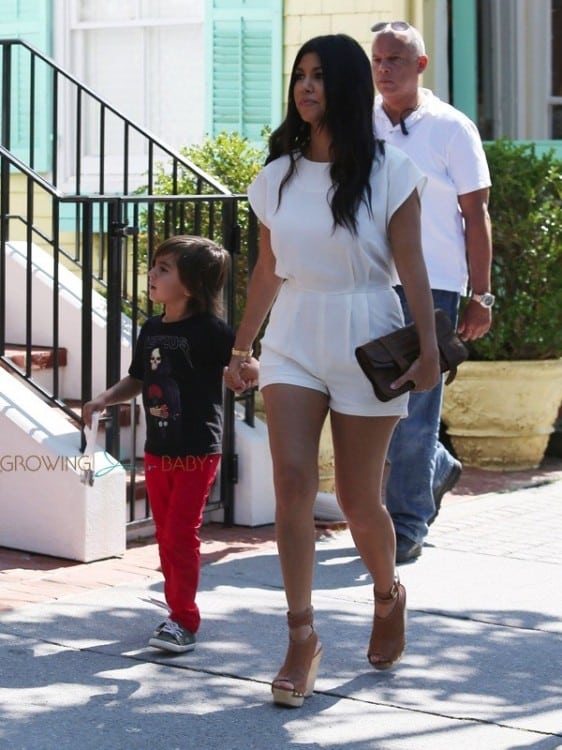 Cute in a white jumpsuit and massive Kourtney painted a wall for The Kindness Project with Stacey before hitting the shoppes in the seaside town. 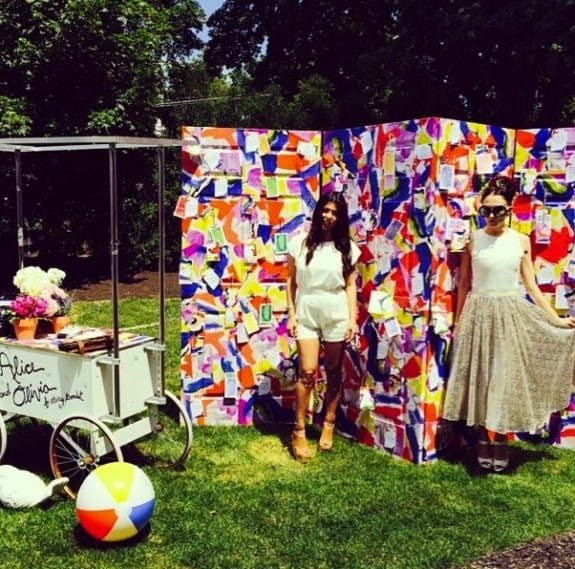 This Summer the Kardashians have set up a Dash shop on the town’s historic Job’s Lane, and are filming their show The Kardashians take The Hamptons.  They have also reportedly rented 12 houses for themselves and staff, including a 9,000-square-foot, five-bedroom waterfront home which is said to cost $300,000 for the Summer. 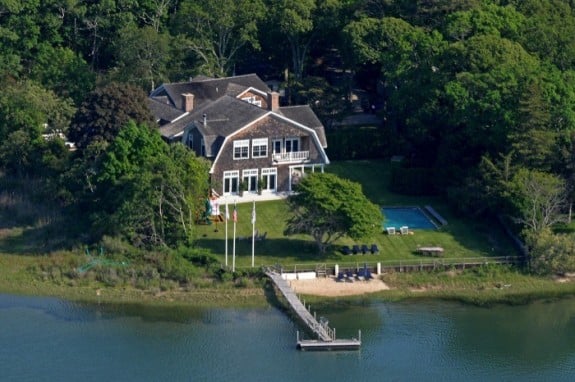 Looks like the next few months are going to be pretty exciting for this family.  Kim is currently in NYC.  We wonder if she’s going to make an appearance on the show!