Home » Kristen Bell Shows Off Her Growing Belly At The Toronto Film Festival!

Actress Kristen Bell showed off her growing belly in a printed jumper by Etro on Thursday(September 4) while walking the red carpet for the premiere of the movie The Judge held at Roy Thomson Hall in Toronto, Canada as part of the 2014 Toronto International Film Festival. 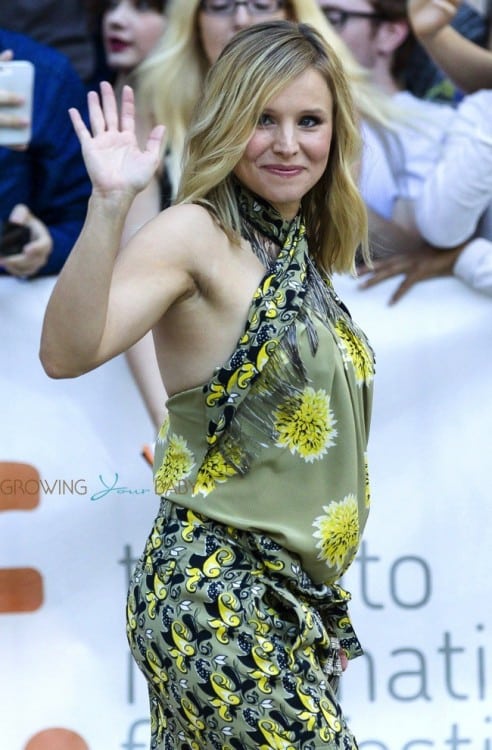 The mom-to-be was on hand to support her husband, stars along side Robert Downey Jr., Robert Duvall and Vera Farmiga in the drama about a big city lawyer who returns to his childhood home where his father, the town’s judge, is suspected of murder. 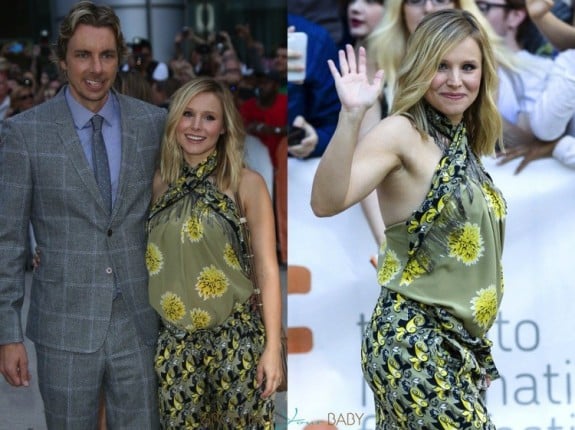 Also showing off her rounded tummy at the premiere was Robert Downey Jr’s wife Susan, who is also one of the film’s producers. 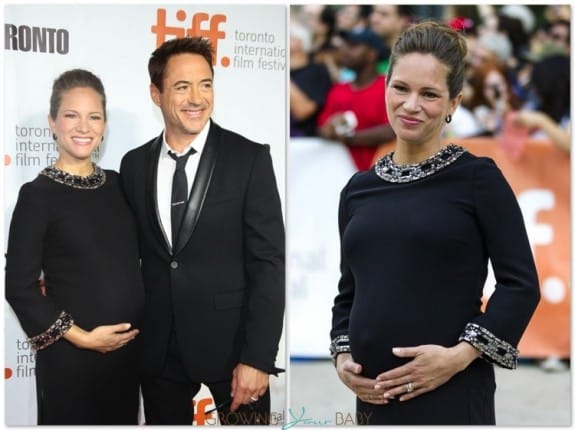