British singer Lily Allen was spotted carrying her daughter Ethel into the ITV studios before an appearance on the ‘Alan Carr: Chatty Man’ show on May 7, 2014 in London, England. 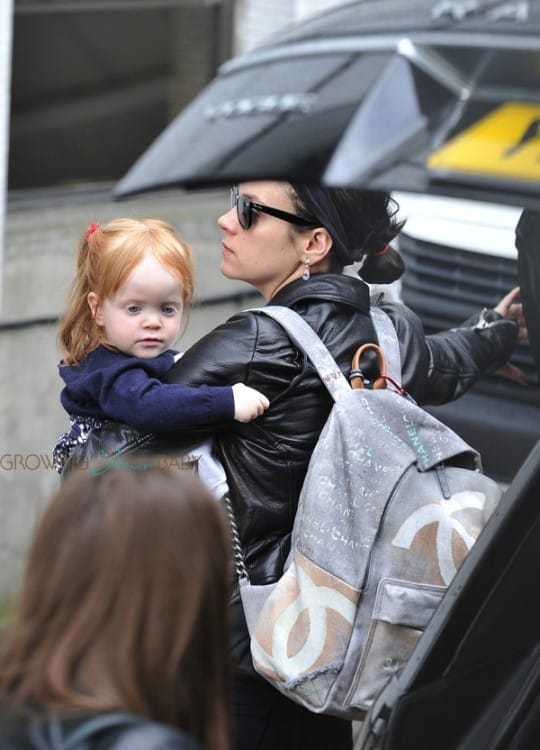 On the way out Lily toted her baby Marnie, while a friend carried a pirated dressed Ethel(not pictured). 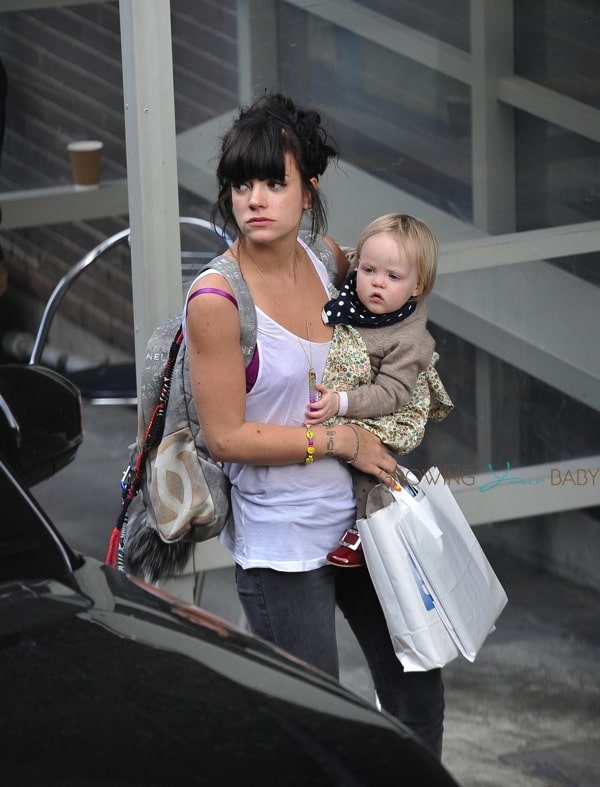 It has been a busy week for the singer who has been promoting her new album. After performing in London on April 28th, she attended three events over two days and then flew to New York City for the MET Gala on May 5th, before hanging out with Miley Cyrus at her O2 concert back in London the next night. Between interviews, and appearances, it seems she may have burned herself out.

On Wednesday she shared a photo of herself in the hospital on an IV drip tweeting, 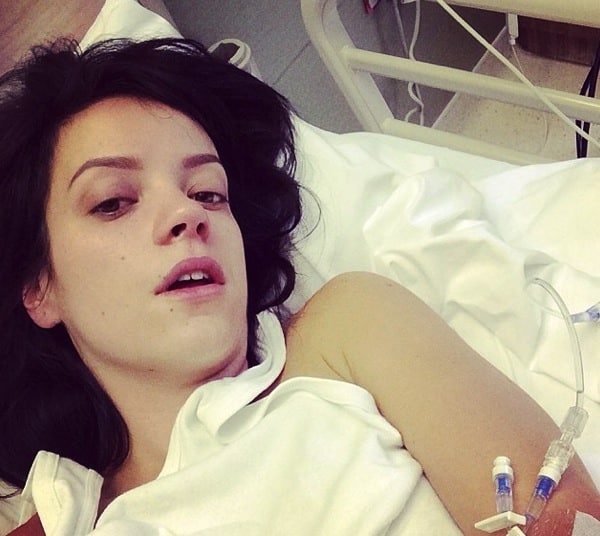 #SHEEzUS in #SHOSPITAL . I’m fine though guys, just need some fluids cause i can’t keep anything down.…

She followed up 6 hours later revealing,

hi there, still in hospital, still very sick, having some more tests, thank you for your messages. Lily x

Everyone needs some down time, and maybe this her body asking for some. Hopefully she will have a speedy recovery so she can be re-united with her little ladies.