Journalist and former host of The View, Lisa Ling revealed to Anderson Cooper on Wednesday that she is pregnant with her first child! 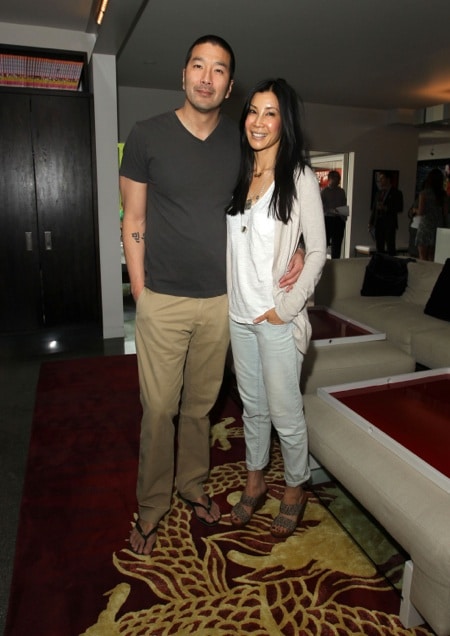 “I was trying to keep it quiet for a long time, but now I’m getting to a point where I just look like I have a beer belly,” she said. “So I figured, I better share it publicly before people actually think I have this beer belly.”

Lisa then showed a sonogram of the growing baby moving around in the womb.

“I just hope that this doesn’t mean she’s a complete spastic child when she grows up,” Ling said.

Thankfully the pregnancy has been smooth sailing so far, with one perk!

“My boobs are enormous!” she said. “That’s so exciting…and awesome.”