We’ve covered many cases in which parents have left their children inside of locked cars. Some of them have been accidental. Some have been intentional. But never have we covered a baby being left in the parking lot of a strip club. Nor have we ever covered a parent who seemed to have so little remorse or regret for their mistake as the father recently arrested in Fort Myers, Florida.

According to Fort Myers Police, a security guard flagged officers down around 10:36 p.m. and showed them to a Kia Optima in the Lookers strip club parking lot. In the back seat of that car, officers found a baby girl strapped in her car seat and locked inside. 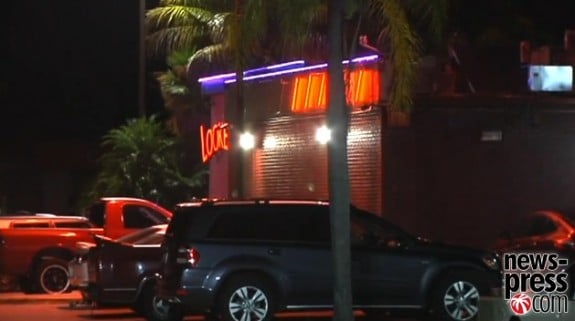 Officers attempted to find the owner of the car and person responsible for the baby, but after the attempts failed, they smashed in one of the windows. When they retrieved the little girl, she was reportedly sweating and covered in vomit. She was sent to Golisano Children’s Hospital of Southwest Florida, where she was treated for dehydration. 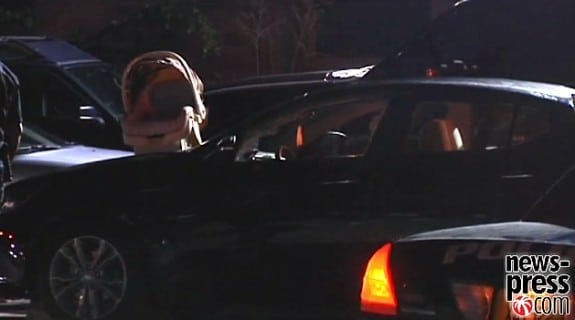 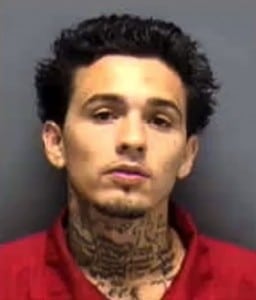 Further investigation revealed that the vehicle and child belonged to 21-year-old Andrew Sosa of Cape Coral. He’d reportedly left the four-month-old baby in the car for more than three hours while he sat inside the strip club. The manager of the club said that Sosa had parked in the back of the lot, and when it was announced that a Kia Optima had left its lights on, Sosa had gone outside, but turned and walked back in after seeing police officers surrounding his car.

Sosa reportedly has a history of violence and has previously been arrested for beating up his pregnant girlfriend. During his court appearance, Sosa was charged with child neglect and his bond was set for $100,000. Reportedly, Sosa didn’t wait for the judge to finish speaking before turning his back and walking away.

Sosa’s grandfather said off camera that he didn’t want to comment on the situation, but he says the little girl is back home with her mom and doing well. The Department of Children and Families is currently handling the case.