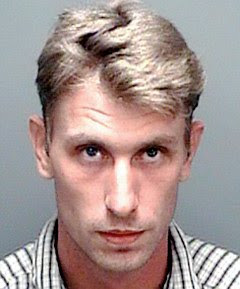 A Florida man was arrested after being accused of leaving two small children in his vehicle while he was in a Clearwater strip club.

The Pinellas County Sheriff’s Office reported that the 33-year-old man left a 3-year-old and a 4-year-old in a car late Sunday night, while he drank at the bar, for 30 to 60 minutes.

At the time of his arrest, police were not sure of his relationship to the kids.

He was arrested on two felony counts of child neglect and is being held at the Pinellas County Jail on $10,000 bail.