Marion Cotillard was beautiful in a black gown as she walked the red carpet at the premiere of ‘Assassins Creed’ in New York City, New York on December 13 2016. 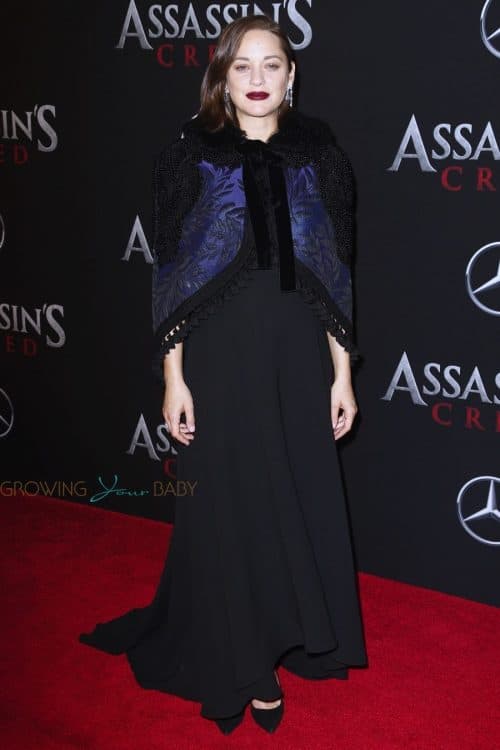 Pregnant with her second child, Marion accessorized her look with a beaded Andrew Gn jacket as she posed alongside her Assassin’s Creed co-star Michael Fassbender. 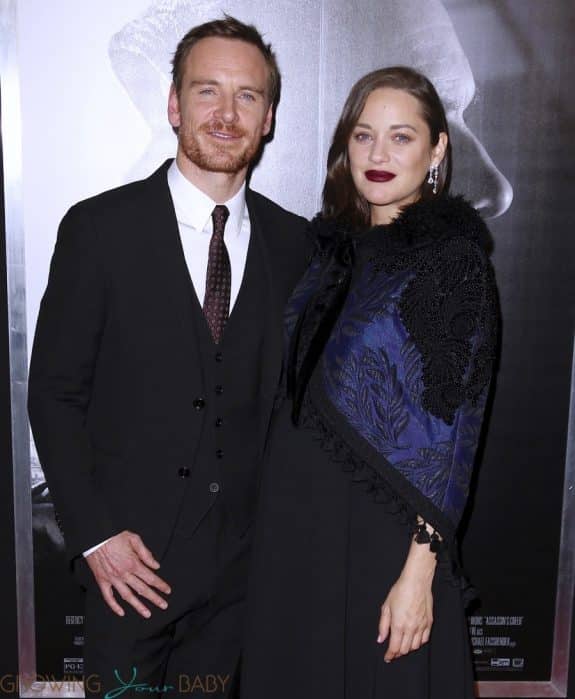 The actress has been busy over the past few weeks promoting not one, but two projects between London, Paris and New York

In November she hit the red carpet with Brad Pitt for the premiere of “Allied”. 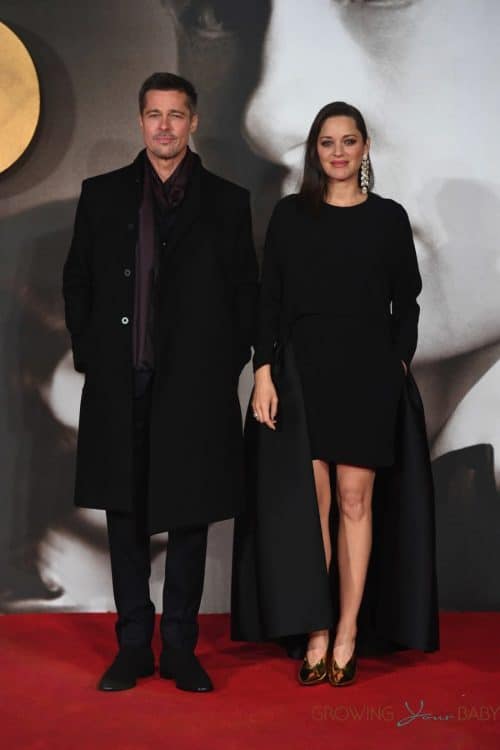 Next up she will appear in Ismael’s Ghosts along side Charlotte Gainsburg and Mathieu Amalric.