Marion Cotillard was photographed on Saturday watching her partner compete during the Longines Athina Onassis de Saint Tropez 2016 event in France along with their son Marcel. 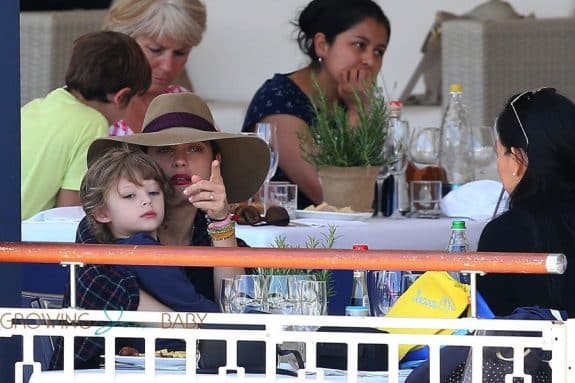 The French actress cradled her son as the pair cheered Guillaume Canet on.  The pair are often in the stands for the actor’s jumping competitions. 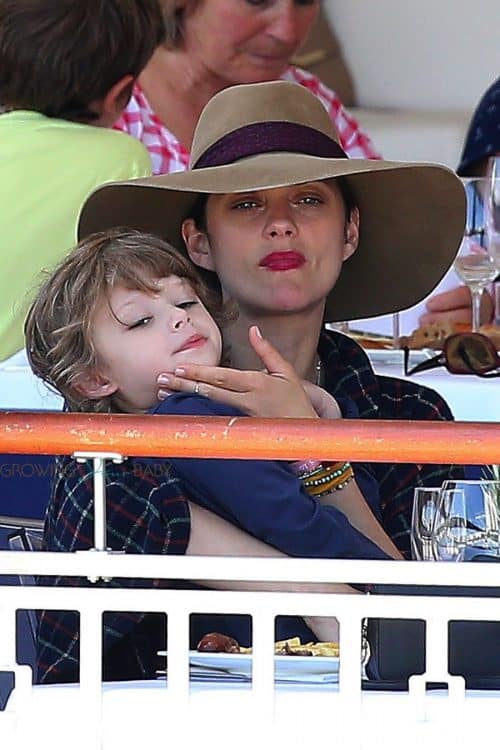 The French actor and his horse Babèche reportedly came in 7th place.  Afterwards Guillaume joined his family for lunch on the terrace. 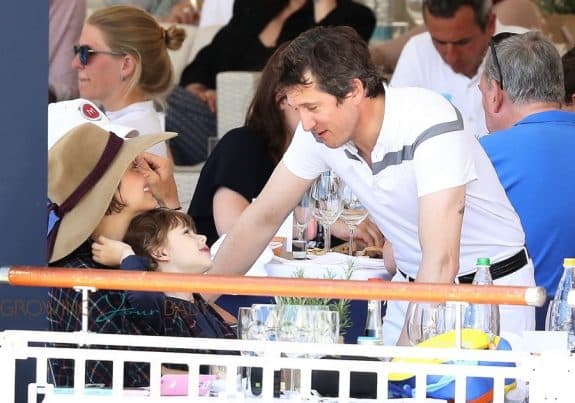 Marion has been busy filming 3 movies in recent months. Late last year she filmed Assasin’s Creed alongside Michael Fassbender before working with Guillaume on his film Rock N’ Roll.

The movie is currently filming in Spain, but it is not known, it the actress will join the crew to shoot more scenes. 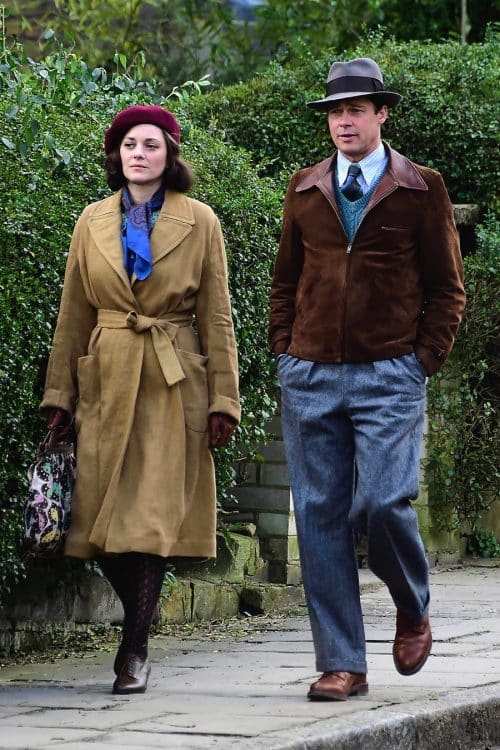 If that weren’t enough, she was at the Cannes Film Festival last month for the premiere of ‘It’s Only The End of The World’ and “Mal de Pierres”. 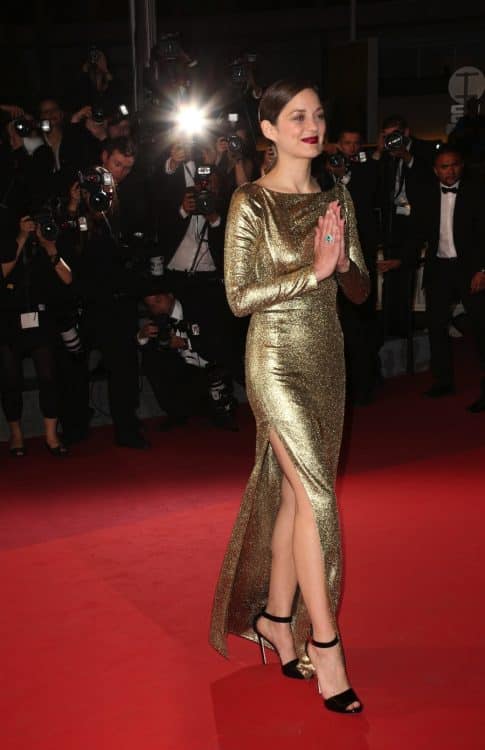