Kate Hudson and fiance Muse singer Matthew Bellamy are spotted at the beach in Miami with their kids Ryder and Bingham. 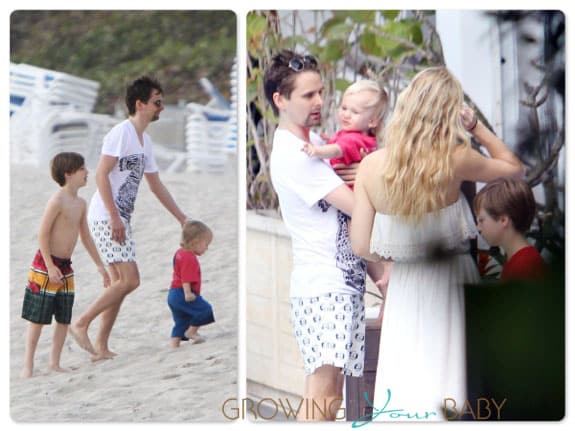 Kate joined her boys for just a minute, but was photographed watching from her balcony as Matt chased the busy pair around. 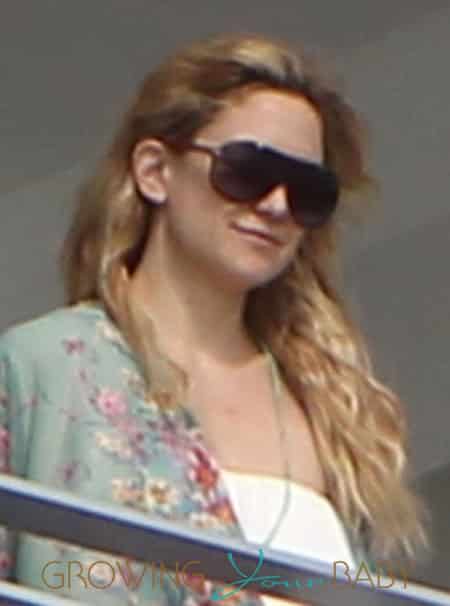 The jet setting family has really been on the go lately splitting their time between LA, New York and London.

Kate recently revealed that she is more focused on her family life than her acting career at this stage.

“If someone says it’s a three-month shoot, I get a little shy because of Ryder in third grade and Bing being 19 months,” she said.

“It’s so much to juggle, so I’ve been doing films that are a little less time [consuming]. I’m more specific about what they are and I don’t want to do work that will take me away from my kids, so I have to really love it.”

The family is in Florida while Matt’s band Muse play 3 shows; tonight in Ft. Lauderdale, tomorrow night in Tampa and Monday night in Orlando. Next week they will play in Cincinnati. Muse’s tour schedule will keep the rocker in North America until the end of April and then they will shift continents to start the European leg, which kicks off in the UK on May 22nd.

I wonder if Kate and the kids will join him?