Home » Matthew Broderick Does The School Run With His Girls!

Twins, Marion and Tabitha Broderick kept their dad on his toes as they scooted to school through the West Village in New York City on Tuesday morning. 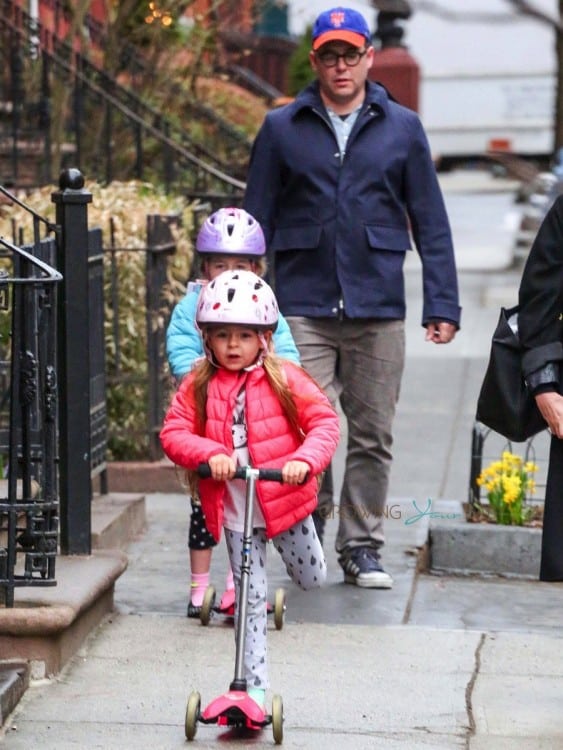 Cute as usual, the girls matched in puffy jackets with leggings and ballerina flats on.  Laughing the whole time, the pair appeared to be racing with each one pulling a head. 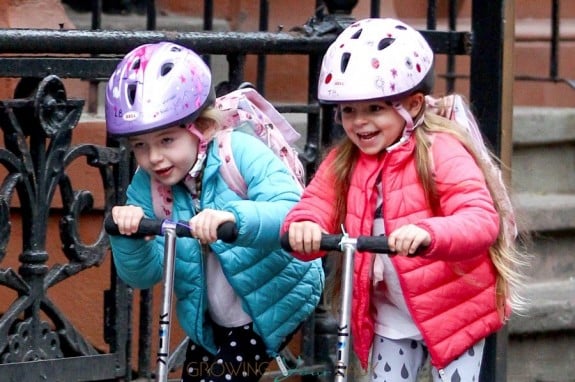 Following closely along, Matthew held their hands as they crossed a busy intersection. 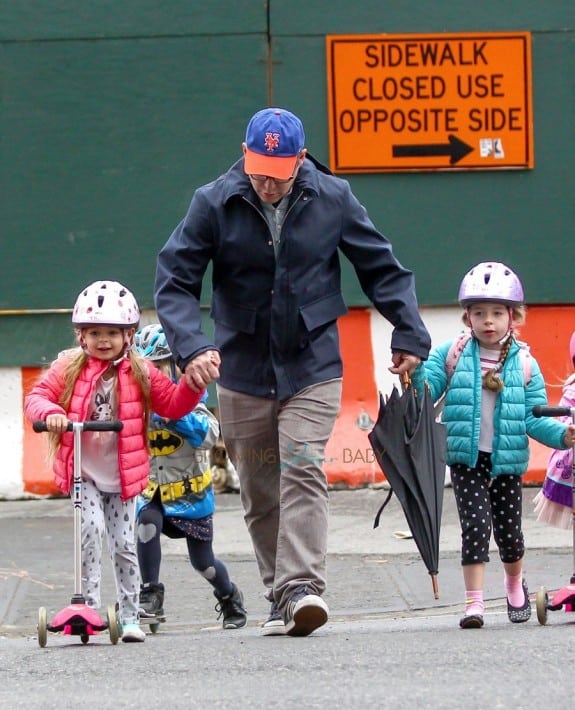 The outing comes just a few hours after Matthew attended a tribute for Nathan Lane at the Monte Cristo Awards at the Eugene O’Neill Theater Center.

Look for him to be back on the big screen this weekend when his movie Dirty Weekend opens at the Tribeca Film Festival.  In the coming weeks he will also appear in the documentary, The Gettysburg Address.