Michael Bublé is going to be a dad! 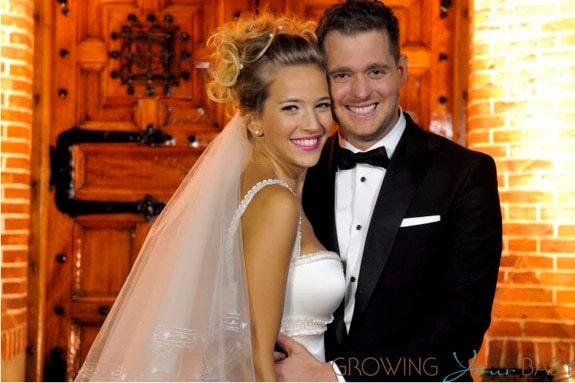 The Canadian singer and his wife, actress Luisana Lopilato made the announcement on Michael’s Facebook on Thursday through a video that showed the ultrasound image of the baby along with the heartbeat. To add more sweetness to the good news, the video was set to Michael’s song “Haven’t Met You Yet”, which he co-wrote for Luisana in 2009. 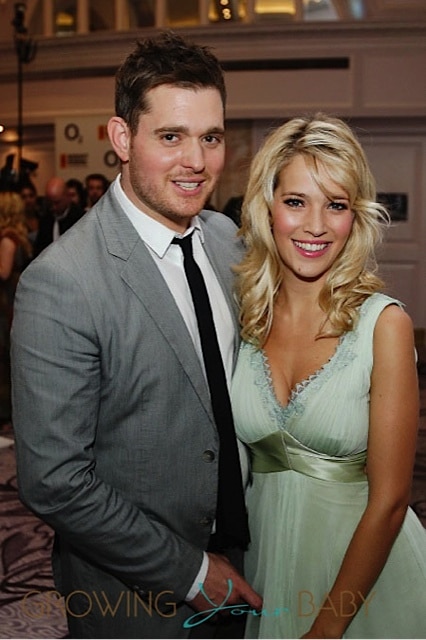 The couple was married in 2011 during two ceremonies; one in Buenos Aires and a second in Vancouver. The new baby will be the first for Michael and Luisana.