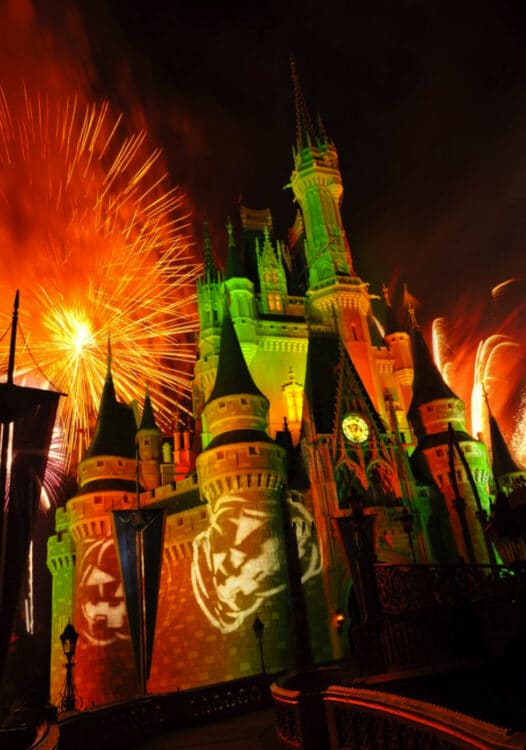 On Pirates of the Caribbean, guests will interact with new live pirates who encourage everyone to be on the lookout for Gunpowder Pete, a scoundrel with an eye on the same treasure sought by Captain Jack Sparrow. 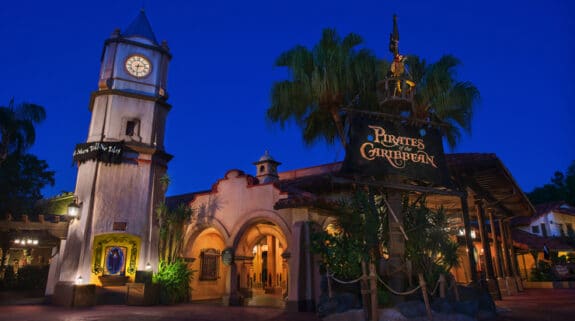 The Mad Tea Party will take guests on a colorful teacup ride, as special lighting and other effects put a glowing new spin on the attraction at night. 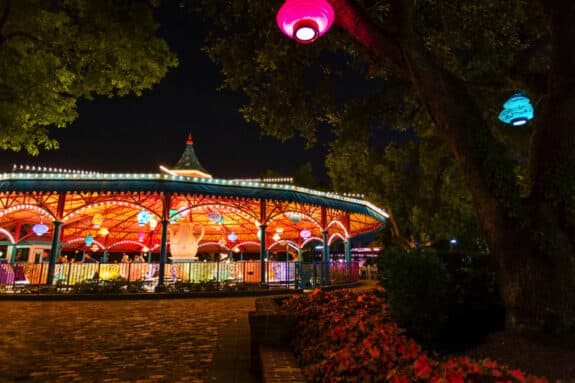 Explorers visiting Space Mountain will hurtle through the blackness of deep space to the riffs of a new hard-rockin’ soundtrack. 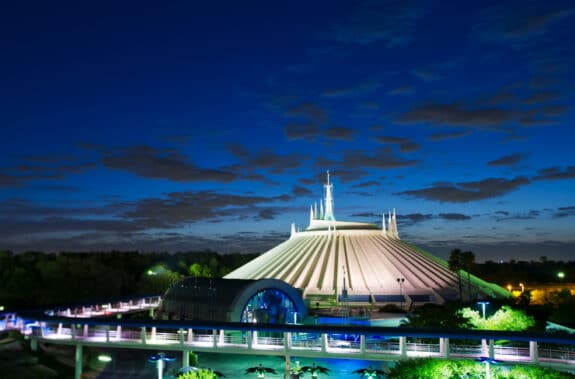 New this year in Frontierland, prospector Cactus-Flower Cate rounds up youngsters for the Frontierland Costume Promenade, encouraging them to show off their costumes in a quest for the greatest treasure in the land – candy!

This year also marks the 25th anniversary of Walt Disney Pictures’ “Hocus Pocus.” Disney celebrates the film with the spellbinding Hocus Pocus Villain Spectacular on the Cinderella Castle Forecourt stage, where the Sanderson Sisters and Disney villains will “put a spell on you.” 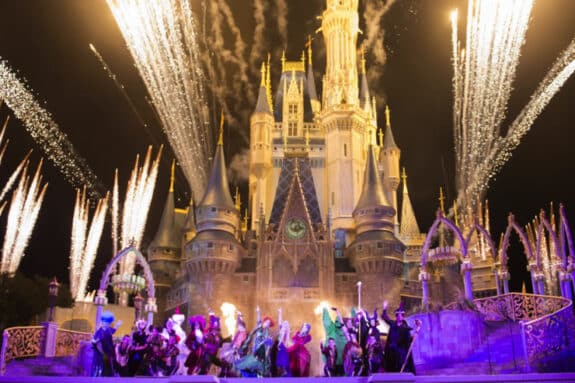 As always, guests should keep their eyes open for dancing ghosts, the Headless Horseman, plus Mickey Mouse, Peter Pan and many more beloved Disney characters in the Mickey’s “Boo-To-You” Halloween Parade. There will also be plenty of sweets around the park for all trick-or-treaters, including allergy-friendly options. And each night during the party, the skies above an eerily lit Cinderella Castle come alive during Happy HalloWishes, a magical fireworks extravaganza that definitely goes bump in the night with spooky tunes from Disney villains. 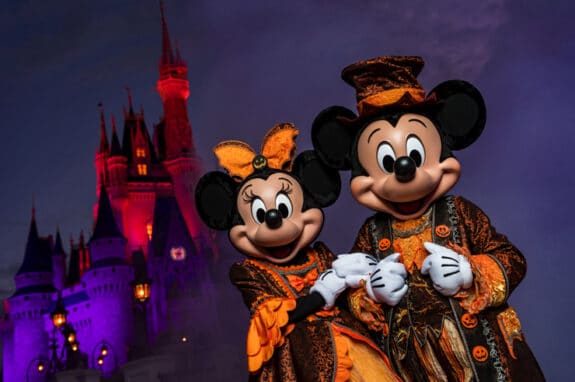