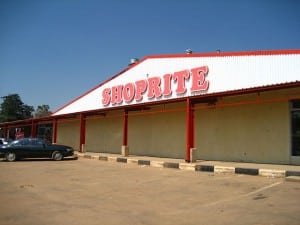 According to the Ministry of Health in Laupula Province,  a violation of the Food and Drug Act, which restricts the way that breast milk substitute manufacturers market their products, was the reason behind a large-scale seizure of infant formula at a Mansa Shoprite store in Zambia.

Davies Silwamba headed the operation, telling reporters that the infant formula they removed because of the messages and pictures that were displayed on the packaging. The claim is that the packaging made an attempt to persuade mothers to feed their infants the substitute instead of breastfeeding, which is a direct violation.

The Food and Drug Act recommends that all women breastfeed exclusively for the first six months of an infant’s life. And while mothers cannot be forced to breastfeed, the guidelines on formula sales are in place to help encourage breastfeeding, which has been proven in multiple studies to provide many benefits to mother and baby.

The same type of guideline is outlined by the Food and Drug Administration in the United States and the Food and Drug Regulations in Canada. To my knowledge, neither country has ever taken action quite like Zambia. (That’s not to say that I think it a bad idea….)

The store owner is devastated, however. He says that the store has suffered a substantial loss because no prior notification was given by the Ministry of Health before the confiscation.