Unlike most celebrities kids, it appears that Flynn Bloom doesn’t mind being photographed.

“It’s so funny because I was putting the scarf over to cover him from the paparazzi,” Victoria’s Secret model Miranda Kerr,  said during a Monday appearance on Chelsea Lately. “And he was pulling it up, going, ‘Hey, guys! Here I am. Look at me!’” 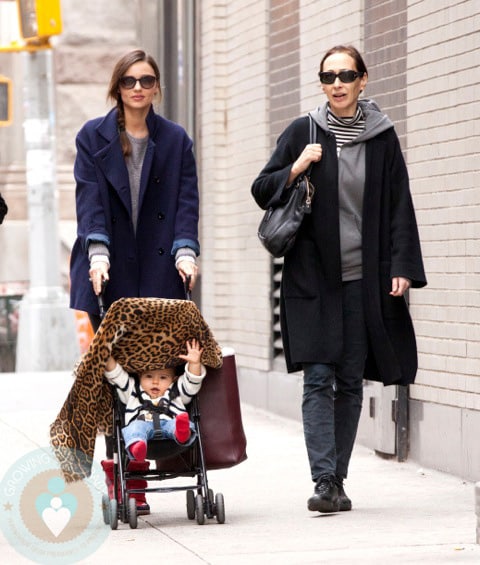 The outing Miranda is referring to happened a couple weeks ago in NYC. The model and a friend were out for a stroll with Flynn when he decided to play peek-a-boo with the photographers.

The baby has also been known to get down.

“He loves hip hop. When I had him in my stomach, I’d play music and sometimes I’d put on hip hop and dance around,” Kerr shares.

“So now I put hip hop on and he shakes his head and gets into it.”