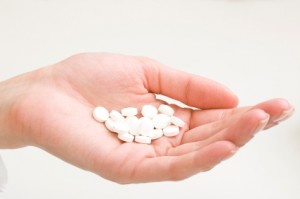 A Missouri grandma has been charged with one count of first-degree child endangerment after she allegedly drugged her 1-year-old granddaughter because she hoped that the child’s divorcing parents would get back together if they had a sick child.

Between Dec. 28, 2009, and Jan. 12, 41-year-old Terri Chilton ‘engaged in a series of attempted deceptions to make the parents believe the baby had ingested a rodent poison, with the active ingredient being a blood thinner’.

Then on Jan. 12, she allegedly gave her granddaughter blood thinner, causing the little girl to bleed uncontrollably from her mouth, nose and two minor scratches. Even though she survived, it’s unknown if she will have long-term organ damage.