Home » Mom and Baby Survive 35 feet Plunge down a Waterfall 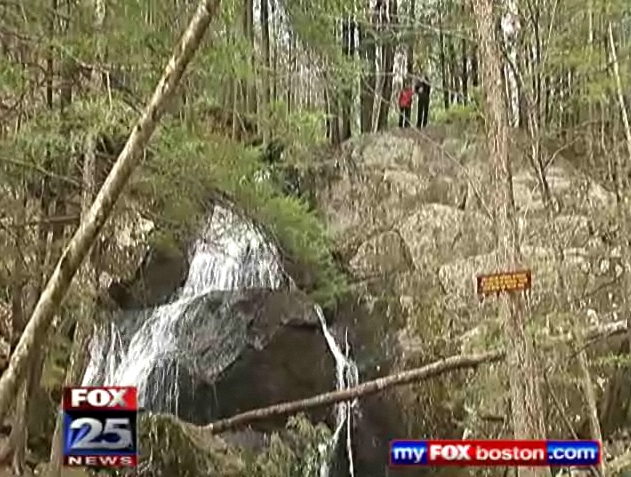 A fun trip to the Rainbow Falls in Plymouth turned disastrous for a family when 26 year old mom Bree McHugh and her 21-month old daughter fell down the falls.

Bree had been carrying her baby strapped to the chest in a carrier when she saw her four year old venturing too close to the falls. She hastily went to stop her elder child, and accidentally slipped herself with the baby strapped with her. She first fell 20 feet to an intermediate ledge and then 15 feet further into the water. 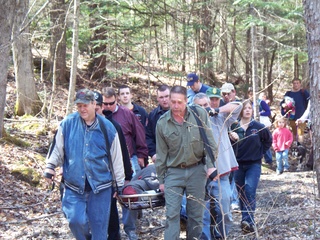 “My daughter and I slid backwards down to the first ledge on my hip and lower back, then, I spun around and continued to slide backwards, head first into the rocky rook at the bottom,” McHugh said.

When firefighters were called, they had to hike about half a mile to the falls to rescue the mother and child. According to Plymouth fire Lt. Steve Vachon, although Bree suffered a hip injury it was a lucky escape for the baby who was unharmed. The two were later taken to Speare Memorial Hospital in Plymouth. – Atula, Staff Writer